Home Markets Countdown to the Fed: What the analysts say 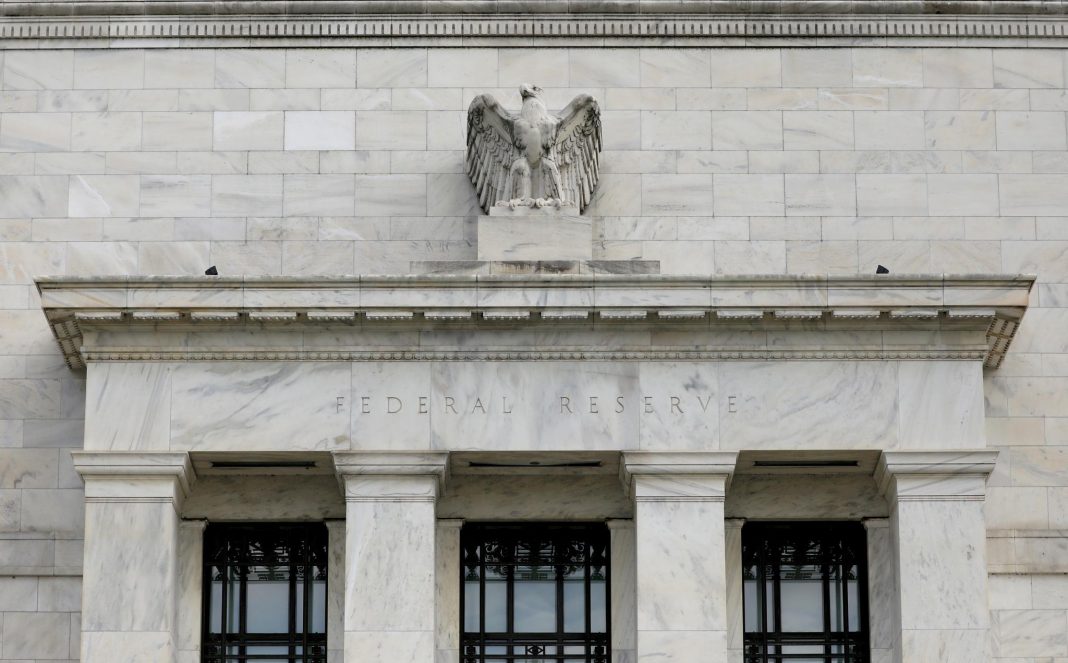 Federal Reserve officials are due to issue new economic projections on Wednesday, with an upgrade to GDP growth. Markets predict the Fed may be forced to act sooner than expected in raising rates.

Benchmark 10-year Treasury yields have jumped from 0.953% at the beginning of the year to 1.67% on Wednesday, in the midst of the two-day policy meeting that began on Tuesday. The rise in yields in recent weeks came on optimism about the economic recovery and as the United States readied new fiscal stimulus.

However, a rapid rise in yields can ripple through to other assets, affecting everything from tech and financial stocks to the housing market.

Investors hoping for action from the Fed to cap rising yields on longer-dated Treasuries may be disappointed. While Powell has said he is watching recent Treasury market volatility, he brushed off concerns that the move up in yields might spell trouble for the Fed.

Here are what analysts are saying as the Fed meets:

“There is a risk that the markets will again be disappointed by the post-meeting policy statement,” wrote Steven Ricchiuto, U.S. chief economist at Mizuho Securities USA LLC.

“The risks are… that long yields react further to all this “running hot,” wrote Michael Every, senior macro strategist, Rabobank. Even “a moderate move higher in yields could be painful – and not just to bonds,” Every wrote.

“Bond investors will be wary of perceptions that the Fed could potentially allow the economy to run too hot for too long,” wrote here James Knightley, Padhraic Garvey and Chris Turner, at ING, noting that inflation is “set to accelerate to well above 3%.

“We expect the FOMC’s economic and rate projections will be in line with the bond market’s expectations,” wrote Lawrence Dyer, head of U.S. rates strategy and Shrey Singhal, fixed income strategist. “And, we do not expect the FOMC statement or press conference to provide pushback to the recent increase in yields. Thus, there should be a moderate market reaction to the announcement and press conference.”

“We think the FOMC will have a hard time expressing concern about asset markets,” wrote Steve Englander and John Davies at Standard Chartered, while adding that if the Fed’s policy-setting committee and Powell do not “push back against current yield levels, investors are likely to take yields higher as better data arrives.”

“Broader financial conditions remain easy, and luckily for (Powell) the U.S. rates market just got through a week of long supply relatively unscathed, at least until Friday, and Friday’s move did not negatively impact risk,” wrote John Briggsglobal head of strategy, NatWest Markets.

“What I do expect is for Powell to push back against the recent rise in the front end, dot move or not, which has pushed market pricing for the first hike to December 2022, from September 2023 at the beginning of the year.”

“The Fed likely hopes market pricing is right, since it implies a faster recovery and more rapid attainment of its inflation and employment goals,” wrote Michelle Meyer, Mark Cabana, Ben Randol, Meghan Swiber and Stephen Juneau at Bank of America.

“Powell is likely to reiterate that higher rates are consistent with a re-pricing of fundamentals… Limited pushback on rate hike pricing will also likely be a disappointment for those expecting a continued ultra-dovish Fed, supporting higher belly rates.”

Intermediate-dated notes, known as the “belly” of the Treasury curve, are more sensitive to rate increases.