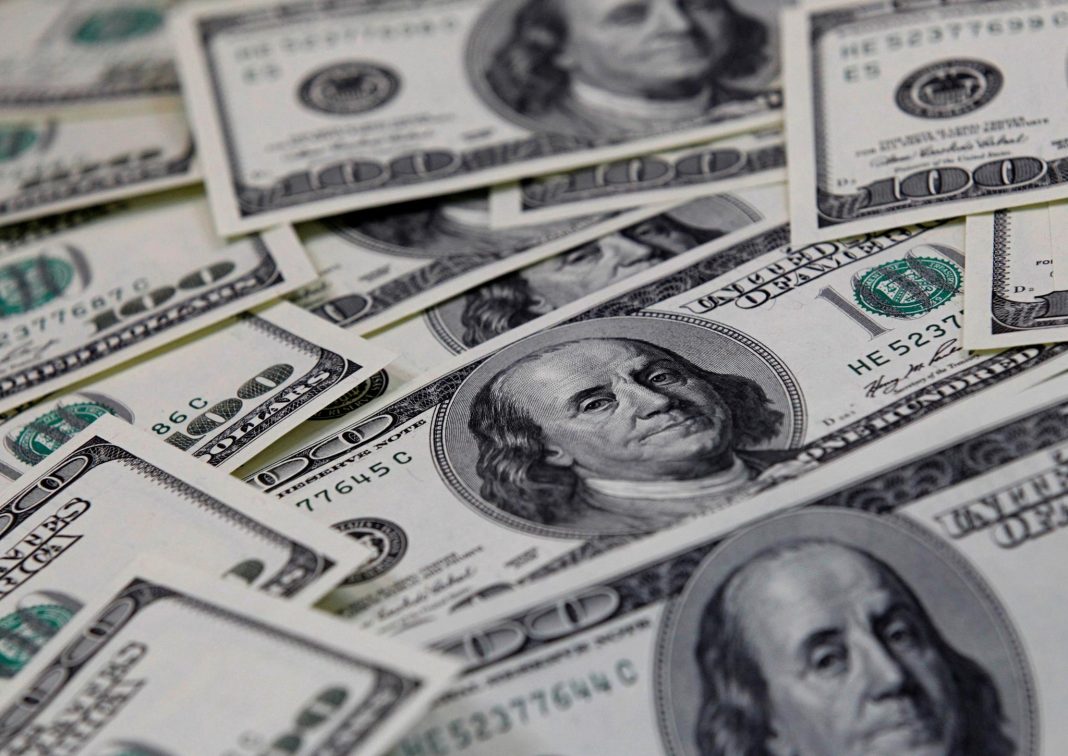 The dollar languished near one-week lows on Thursday after benign data on U.S. consumer prices and a decline in Treasury yields led some investors to trim bets on a rapid acceleration in inflation.

The euro was in focus ahead of a European Central Bank meeting later in the day where policymakers are expected to send a message that they will prevent bond yields from rising further and harming the bloc’s economic outlook.

The dollar index against six major currencies was flat at 91.79 after hitting a one-week low of 91.75 earlier in Asia as data showed U.S. core consumer price growth slowed slightly in February.

Against the euro, the dollar was quoted at $1.1932 per dollar, nursing a 0.2% loss from the previous session, while versus the safe-harbour Swiss franc, the greenback bought 0.9299 franc.

“The CPI was a useful reminder to market participants that U.S. inflation is still quite soft,” said Joe Capurso, currency analyst at Commonwealth Bank of Australia.

“It’s going to take a lot to get it up to the Federal Reserve’s target. Mainly, financial markets got too bullish too quickly about the Fed starting a rate hike cycle.”

The dollar and U.S. Treasury yields have been rising steadily due to expectations that the Fed’s loose monetary policy and fiscal stimulus will stoke inflation. The yield on the benchmark 10-year Treasury was at 1.528% on Thursday after hitting a one-year high of 1.626% last week.

Focus later in the day will be on an auction of 30-year U.S. Treasuries after an auction of 10-year notes on Wednesday drew sufficient demand, easing concerns about investors’ ability to absorb an increase in debt needed to finance the response to the pandemic.

Investors have been testing the ECB’s resolve to rein in rising bond yields. So far, the euro zone’s central bank has refrained from large-scale market intervention, and policymakers are divided on whether one is warranted ahead of their meeting on Thursday.

Policymakers have also expressed concern about strength in the euro, although a recent weakening of the currency has lowered expectations about major policy changes.

“With euro strength no longer a pressing issue and higher bond yields in focus instead, the ECB meeting should not be a risk event for the euro,” ING analysts said in a note.

Elsewhere, the Australian and New Zealand dollars rose for the third straight session against the greenback as sentiment toward the antipodean currencies remains strong due rising commodity prices and expectations for an acceleration in global trade.