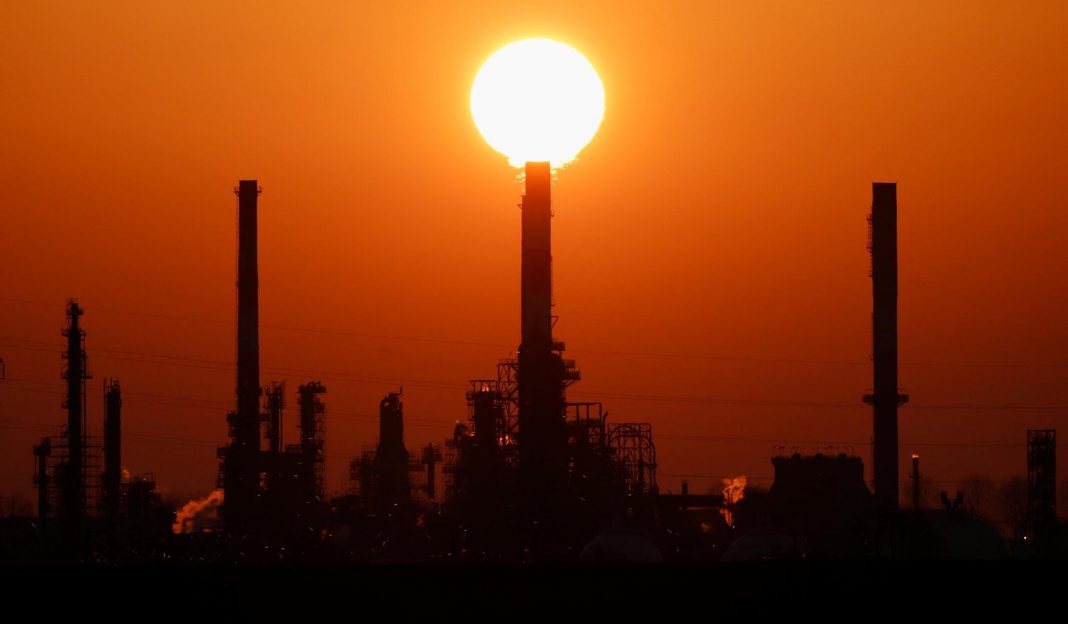 Oil fell for a third straight session on Wednesday as investors took profits while looking ahead to U.S. inventories data due later in the day for pointers on where prices will head next.

Prices gained support last week from the OPEC+ decision to largely maintain production cuts in April. They then initially jumped on Monday, with Brent rising above $70 a barrel, after attacks by Yemeni Houthis on Saudi’s oil heartland, before settling back as the alarm subsided.

“It’s a realisation that there was no impact on supply from the attack,” Virendra Chauhan, a Singapore-based analyst at consultancy Energy Aspects said.

A combination of factors including top importers China and India drawing crude from storage at current high prices and expectations of a return in Iranian supplies have also cooled prices, he added.

In the United States, crude inventories rose by 12.8 million barrels in the week to March 5, according to trading sources, citing data from industry group the American Petroleum Institute. Analysts had expected a build of about 800,000 barrels in a Reuters’ poll.

The OPEC+ grouping – the Organization of the Petroleum Exporting Countries (OPEC) and allied producers – may become the victim of its own success, analysts at EFG bank said, as higher prices resulting from supply restraint could incentivise U.S. oil production.

“The current WTI oil price is well above the level needed to incentivise a substantial increase in U.S. production, which according to surveys by the Dallas Fed and the Kansas City Fed stands at around $56 per barrel,” EFG said.

“The longer it remains above this threshold, the greater the incentive for U.S. and other non-OPEC+ producers to increase production.”