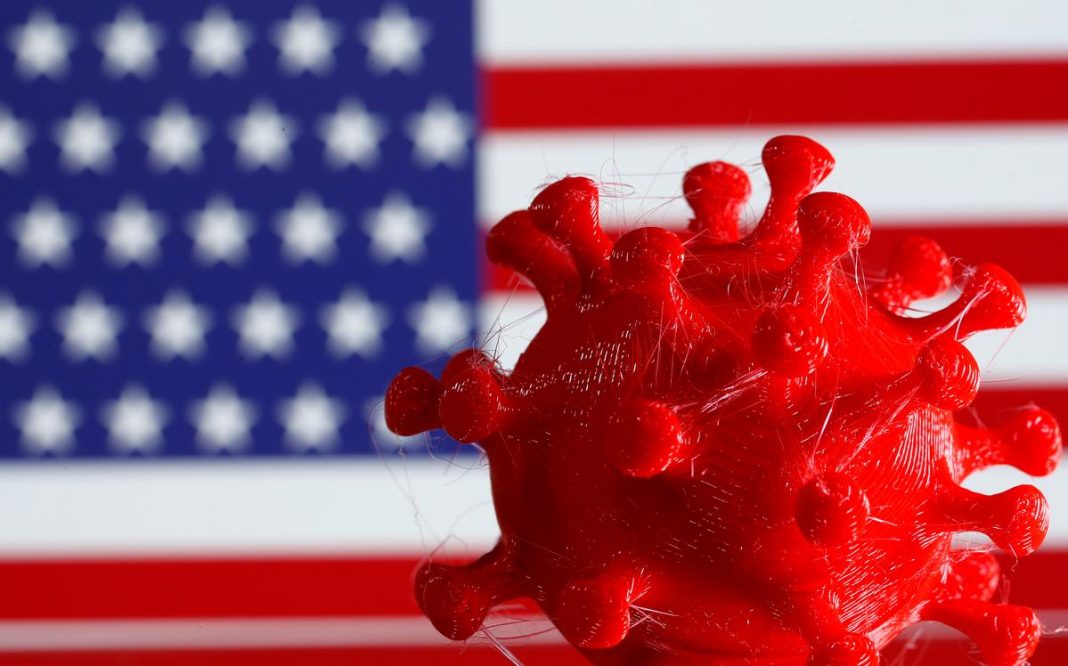 U.S. greenhouse gas emissions fell 10.3% in 2020, the largest drop in emissions in the post-World War II era, as the coronavirus crippled the economy, according to a report released Tuesday by the Rhodium Group.

The economic fallout from the uncontrolled spread of COVID-19 – especially in big emitting sectors like transportation, power and industry – resulted in a sharper emissions drop than the 2009 recession, when emissions slid 6.3%.

The drop means that the United States would outperform its pledge made under the Copenhagen climate accord to reduce greenhouse gas emissions 17% below 2005 levels by 2020. Emissions will actually drop by 21.5% compared with 2005.

But the report’s authors warned that the dip should not be seen as a guarantee that the United States can easily meet its more ambitious pledge under the Paris climate agreement to cut emissions 28% below 2005 levels by 2025.

President Donald Trump withdrew the United States from the Paris accord, but President-elect Joe Biden has said he intends to rejoin as soon as he is inaugurated on Jan. 20. He plans to set the country on a path to net-zero emissions by 2050 but will first need to announce a target for reducing emissions by 2030.

“With coronavirus vaccines now in distribution, we expect economic activity to pick up again in 2021, but without meaningful structural changes in the carbon intensity of the U.S. economy, emissions will likely rise again as well,” the report by the research group said.

Leading the decline was the transportation sector, which saw a sharp emissions drop of 14.7% from 2019 levels as travel diminished, especially at the start of the pandemic last March, the report said.

Power plant emissions saw the second largest decline, dropping 10.3% below 2019 levels, driven by retirements of coal-fired power plants and a general decline in electricity demand due to the economic damage from the pandemic, the report said. (Reporting by Valerie Volcovici; Editing by Lisa Shumaker)