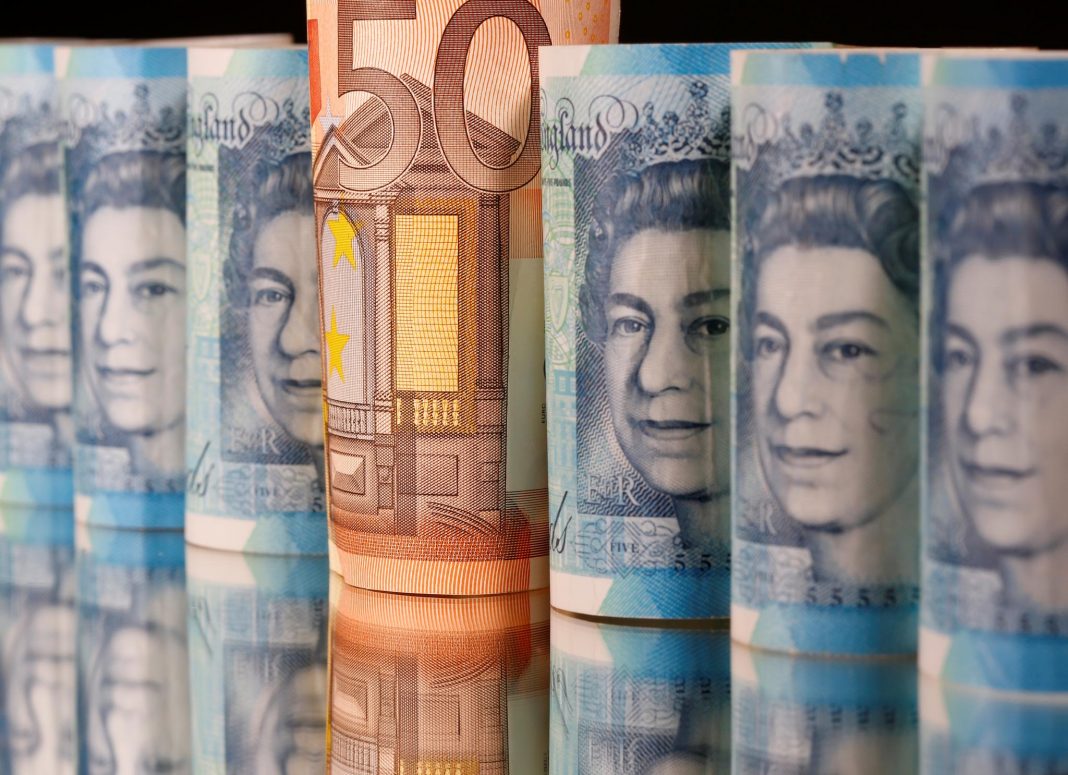 The British pound and the euro fell on Monday as investors sought refuge in the dollar, after a fast-spreading new coronavirus strain shut down much of the United Kingdom and disrupted international freight amid Brexit talks uncertainties.

Sterling fell close to 2% against the dollar in morning trading before Prime Minister Boris Johnson chairs an emergency response meeting to discuss international travel and the flow of freight in and out of Britain.

Much of Europe has cut off transport with the UK sowing chaos for families and companies just days before Britain exits the European Union.

“The British horror stories of a shortage of goods after a hard Brexit are taking on a whole new drive – for a completely different reason,” said Commerzbank strategist Ulrich Leuchtmann.

Adding to the transport crisis caused by the virus were fears the UK will crash out of the EU without a trade deal on Jan. 1.

Britain insisted on Sunday that the EU should shift position to open the way to a post-Brexit trade deal, but there was so far no sign a breakthrough.

The pandemic stress in Europe overshadowed a weekend deal among U.S. congressional leaders for a $900 billion coronavirus aid package.

The dollar climbed against major peers on Monday with investors seeking its relative safety as many countries tightened COVID-19 lockdowns.

The dollar’s rebound comes after it sank to two-and-a-half-year lows last week, driven by optimism that vaccines would help revive global growth.

The riskier Antipodean currencies weakened at the start of the holiday-shortened trading week as investors rushed for haven assets.