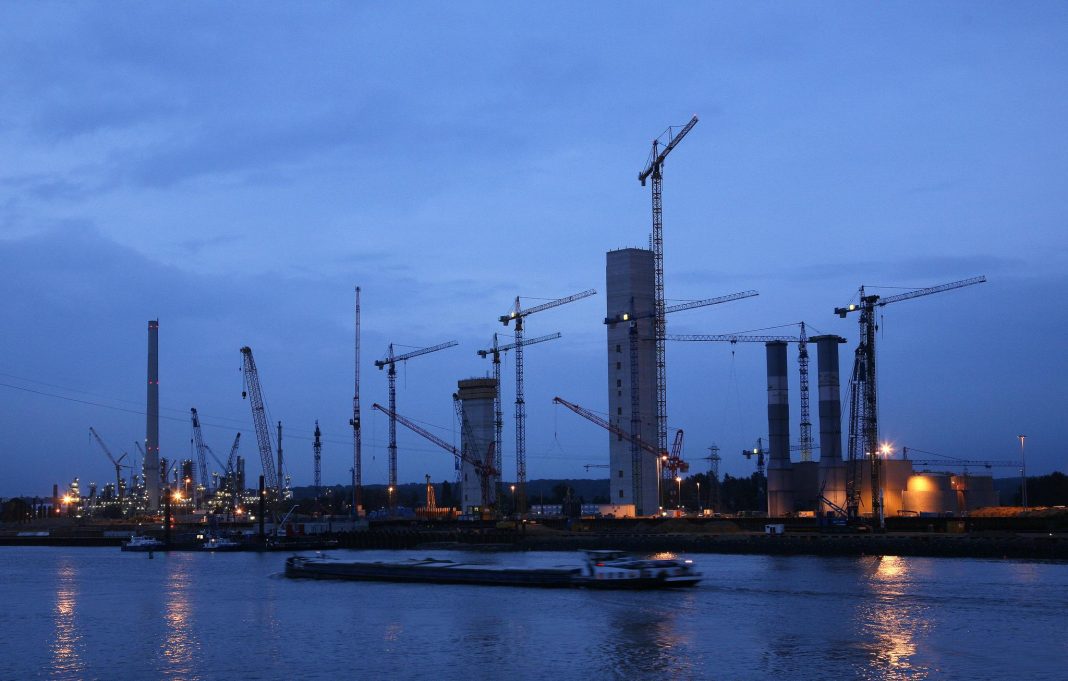 Germany’s energy regulator on Tuesday said some 4,788 megawatts (MW) worth of hard coal-fired power generation capacity may close on Jan 1, 2021 as part of a policy to take carbon-polluting capacity out of the market.

The average payment that operators will receive to shut their plants is 66,259 euros ($79,371.66) per MW, the Bundesnetzagentur regulator said in a statement, adding that it would spend 317 million euros in total.

Germany has decided to completely abandon coal as a source of energy by 2038.

Separate offset schemes for shutdowns in the separate brown coal-to-power industry, which encompasses domestic mining and burning of lignite, are still under review by the European Commission.

The list of plants affected includes Swedish utility Vattenfall’s plant with two blocks A and B at Moorburg near Hamburg.

Vattenfall said in a statement the payments will allow it to phase out the two Moorburg plants earlier than previously planned.

Unless grid companies object to their closure on network security grounds, Moorburg would close on July 1, 2021 at the latest. They have until early March, 2021 to object.