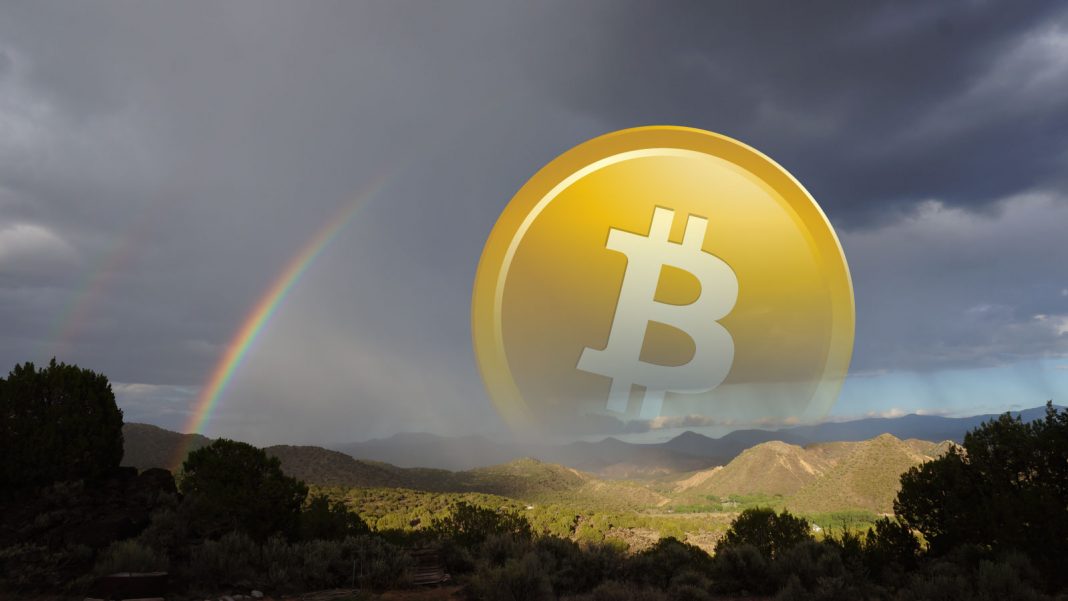 While a downside correction could be expected in the short term, the outlook for the digital currency by market capitalization looks constructive

Bitcoin prices finished November at all-time highs just below the $20,000 handle, retaining a bullish bias on the first day of winter. The flagship cryptocurrency regained the upside momentum following the recent correction to the $16,200 region amid the overbought conditions. As of writing, BTCUSD was changing hands around $19,670, slightly off fresh peaks.

While a downside correction could be expected in the short term, the outlook for the leading digital currency by market capitalization looks constructive as bitcoin continues to demonstrate resilience after investors weathered a bearish market cycle that brought the prices under the $4,000 handle in March.

Sentiment in the traditional financial markets looks upbeat as well, with positive vaccine news along with stimulus hopes on the United States keeping global stocks buoyed. Considering that bitcoin’s positive correlation to traditional markets remains relatively strong, a bullish extension could be expected in the longer run. Furthermore, institutional and retail money keeps steadily flowing into the largest cryptocurrency while the total number of active BTC addresses has climbed to all-time highs, also suggesting the rally will likely continue.

In the short term, a bull run at the $20,000 could be expected. However, the digital currency is unlikely to make a decisive breakout at the first attempt as the hurdle is too strong and significant. In this scenario, the BTCUSD pair may correct below $16,000, or even slip to the $13,000 figure where the 100-DMA from where another rally could take place and send the prices above the psychological level. On the hourly timeframes, the RSI is yet to enter the overbought territory while the prices have settled above the ascending 20-DMA, suggesting the prices could touch $20,000 by the end of the day. 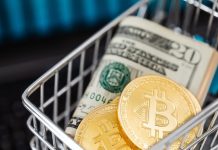 Oil prices have settled around the lows, lack buying interest