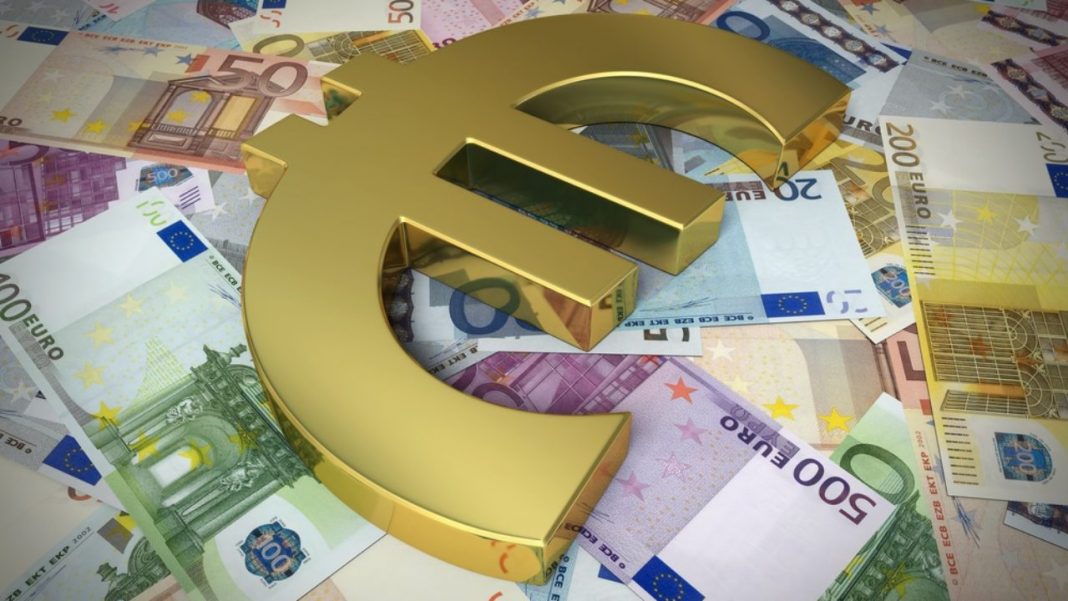 EURUSD may have a tough time extending its recent gains

The euro jumped on Friday amid a broad-based sell-off in the greenback due to positive risk sentiment. As a result, the 20 daily moving average turned into support while EURUSD climbed to two-week highs around 1.1830. on Monday, the pair looks directionless marginally above the 1.18 handle, suggesting downside risks could reemerge once the risk-on tone wanes and fuels the safe-haven dollar demand.

In other words, the current recovery in the common currency looks unsustainable and vulnerable despite the recent spike as investor sentiment remains unstable, with global uncertainties persisting. Later today, the pair could be affected by speeches from European Central Bank President Christine Lagarde and Governing Council member Isabel Schnabel.

In a wider picture, a second wave of COVID-19 infections in several European countries could push the European Central Bank to deliver additional support to the fragile economic recovery in the region. As a reminder, the minutes from the ECB monetary policy meeting in September confirmed expectations that inflation pressures were expected to remain subdued “on account of weak demand, lower-wage pressures and the recent appreciation of the euro exchange rate”.

So, EURUSD may have a tough time extending its recent gains. If the recovery stalls, the euro will get back under 1.18, down to the initial support of 1.1780, followed by the mentioned 20-daily moving average that arrives in the 1.1750 area. In the longer run, the ascending 100-DMA acts as the key support around 1.1570. As long as the euro holds above this moving average last seen in late-May, downside risks remain limited.

As for the dollar itself, the USD index clings to the 93.00 handle ahead of the IMF/World Bank Annual Meeting due later today and could resume the ascent if the risk-on tone continues to wane in the short term. If so, the index will turn the mentioned level back into support on a daily closing basis.

EURUSD on the defensive despite upbeat IFO data