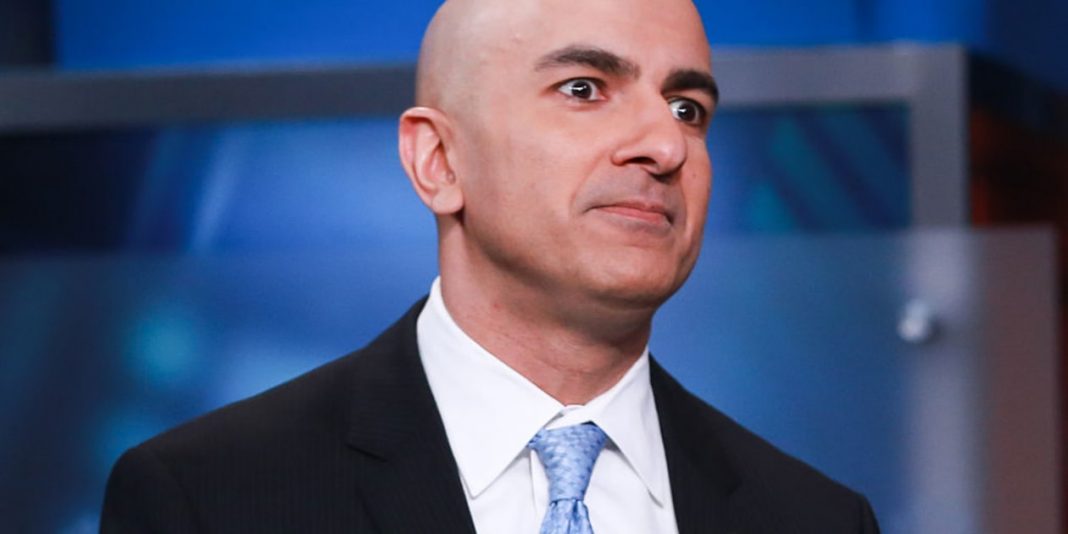 Minneapolis Federal Reserve President Neel Kashkari became the latest central banker to warn against not getting more stimulus to the U.S. economy, saying that the cost of doing nothing could be major.

As the impasse in Washington intensifies, Kashkari told CNBC that workers, businesses and governments need more cash from Congress.

“There are enormous consequences if we just let things go, and the downturn will end up being much worse,” he said on “Squawk Box.” “If we don’t support people who have lost their jobs, then they can’t pay their bills and then it ripples through the economy and the downturn is much worse than it needs to be.”

Talks over getting more funding from Washington came to a halt Tuesday when President Donald Trump ordered his negotiators to stand down until after the November election. However, Trump modified his stance later, urging funding specifically to the airline industry and a general piecemeal approach that Democrats have previously rejected.

Fed officials have been warning about a failure to act.

Prior to Trump’s move, Fed Chairman Jerome Powell said Tuesday that additional fiscal help is needed and that there was little worry of doing too much. After Trump’s directive, Cleveland Fed President Loretta Mester told CNBC that a delay in stimulus would mean a “much slower” recovery.

Kashkari added that the nature of the downturn, which was caused solely by the coronavirus pandemic and not because of systemic weakness as during the financial crisis, means there is no particular “moral hazard” in using public money to bail out private industry.

Congress thus far has approved more than $2 trillion in funding, though most of that allocation has expired. For its part, the Fed has slashed interest rates and implemented more than a dozen lending and market functioning programs.

Virus relief package must cost at least $1.5 trillion to ward...