Home Reviews FOMC economic projections will matter for the dollar 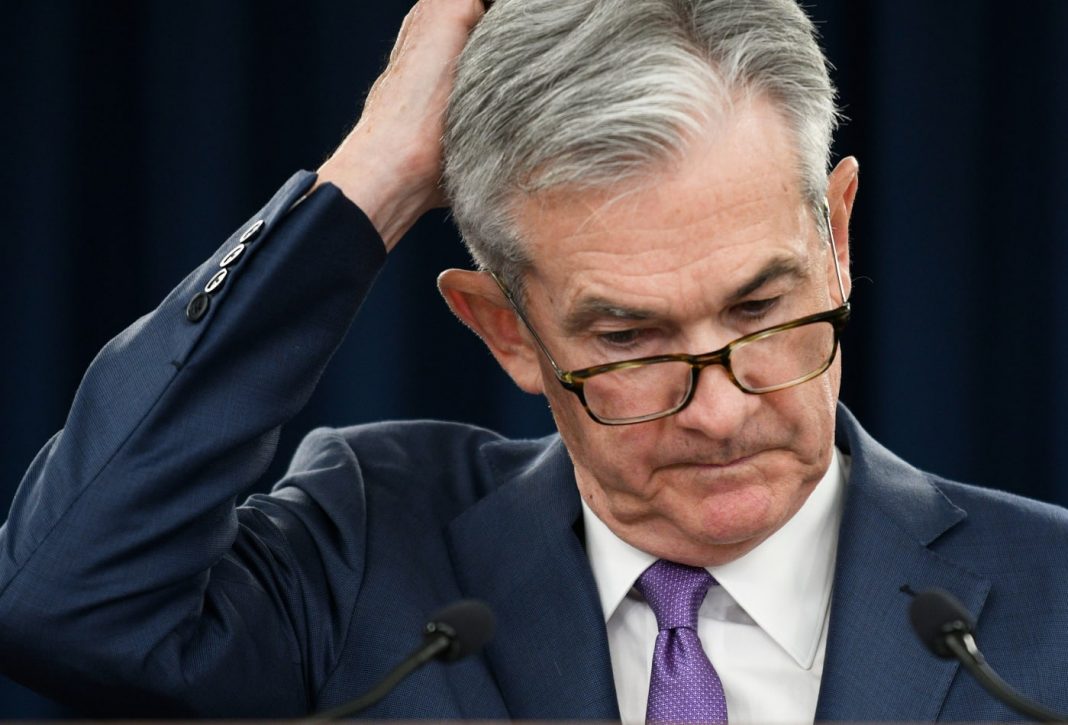 Later today, the FOMC monetary policy meeting concludes. As the central bank’s Governor Jerome Powell announced a shift to “average inflation targeting” (AIT) in a major strategic review during the latest symposium at Jackson Hole, the regulator’s rhetoric on consumer prices and employment will draw investor attention in anticipation of some clarification on this new strategy. As for the current course of the monetary policy itself, it is widely expected to stay unchanged for the time being.

Meanwhile, the central bank’s economic projections will come into market focus. The Fed’s economic assessment in the context of the coronavirus crisis could come in the dovish side, considering the uneven and slower-than-expected recovery amid the persisting threat of a second wave. Cautious forecasts could add to the selling pressure surrounding the dollar that is back on the defensive after a short-lived breakout seen in early-September.

In this scenario, the euro could get back above the 1.19 handle that acted as local resistance on Tuesday and triggered a decline in the EURUSD pair on a daily closing basis. GBPUSD has been holding barely above the 100- and 200-DMAs amid Brexit woes. The pair may accelerate the recent recovery and regain the 1.30 psychological barrier.

Meanwhile, USDJPY could extend losses and even derail the 105.00 handle for the first time since late-July. The pair failed to hold above the 20-DMA earlier this week and accelerated the retreat amid broad-based dollar weakness. In late-August, bullish attempts were capped by the 100-DMA just below the 107.00 figure. Despite the greenback is close to oversold conditions, the path of least resistance is still to the downside.

However, onу cannot rule out that the Fed may disappoint USD bears if it strikes a more upbeat tone than expected. Anyway, the meeting outcome, economic projections, and Powell’s press-conference will likely bring some volatility to the markets.