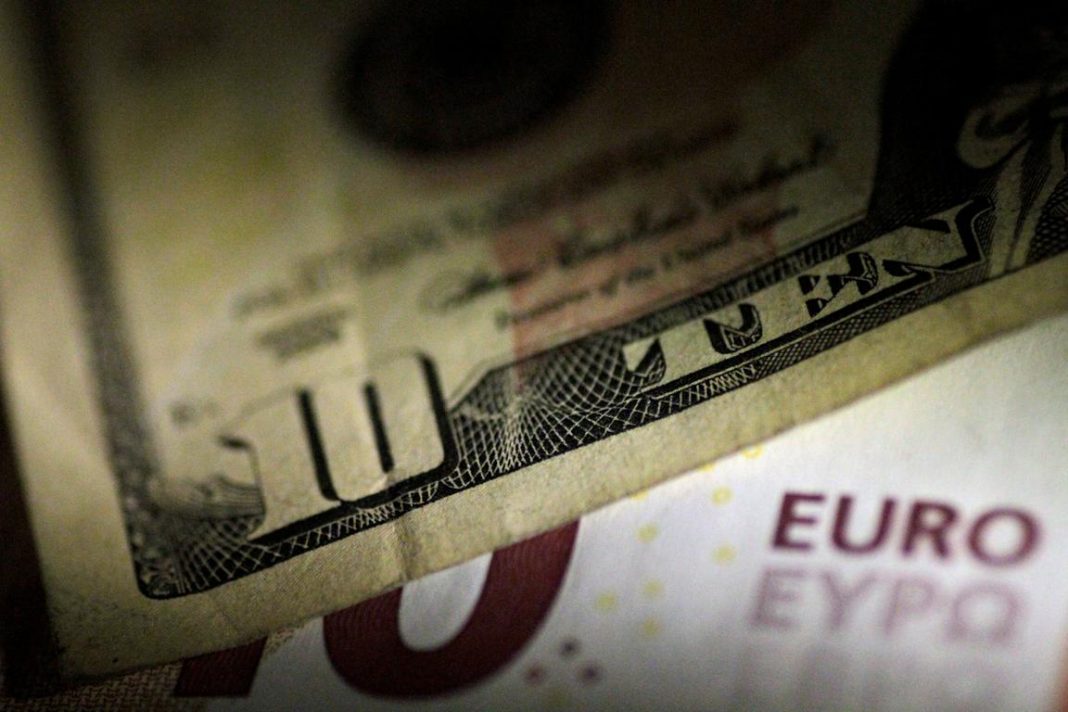 The dollar slid from a four-week high on Wednesday, led by losses against the euro after a news report said European Central Bank officials have become more confident in their outlook for the region’s recovery.

Some analysts, however, expect the dollar to hold recent gains after a steep fall the last few months

Citing euro area officials, Bloomberg News reported that the ECB’s upcoming projections for output and inflation will show only slight changes to the June outlook, with gross domestic product for this year to be revised higher and private consumption doing much better than expected.

The report comes ahead of Thursday’s ECB monetary policy meeting.

“That news comes after comments from ECB officials earlier that the exchange rate is once again popping up on the ECB’s radar,” said Shaun Osborne, chief FX strategist, at Scotiabank in Toronto.

“The inference is that if they have more confidence in their economic outlook, that means they may be less worried about the exchange rate,” he added.

That said, Scotia’s Osborne believes the dollar will remain firmer relative to the major currencies into the year-end, citing extreme bets against it in the speculative market.

“Over the next few weeks, we can see the dollar well-supported, primarily because positioning has been quite heavily skewed, especially towards the euro,” Osborne said.

“I don’t think with this pullback in the euro, we have seen anywhere near tidying up those significant positions.”

Earlier, the safe-haven yen had gained after news of a delay in the roll-out of a vaccine for COVID.

AstraZeneca Plc (AZN.L) said it had paused global trials, including large late-stage trials, of its experimental coronavirus vaccine due to an unexplained illness in a study participant.

Roll-out of an effective vaccine is seen as key for economies to overcome the effects of the pandemic.

Sterling, meanwhile, rose back above $1.30 on Wednesday after an EU statement that said it would not suspend Brexit negotiations over the British government’s new internal market bill. The pound was last up 0.1% at $1.2990. [GBP/]

Earlier in the session, sterling fell to its lowest level in six weeks as new legislation on Britain’s post-Brexit plans stoked fears that trade talks with the European Union would derail.

Bank of Canada held interest rate steady at 0.25% on Wednesday and said the economy will continue to require extraordinary monetary policy support to recover from the pandemic-induced slump.