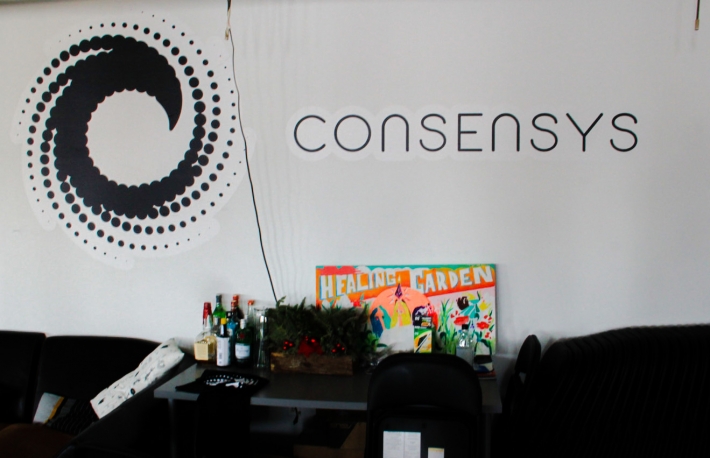 Additionally, JPMorgan has made an undisclosed strategic investment in ConsenSys, the companies said in a statement. Neither ConsenSys nor JPMorgan would confirm the size of the investment made by the bank.

ConsenSys did confirm it was in the process of raising funds and has a range of additional investors joining JPMorgan.

In terms of how the acquisition will be integrated into the Ethereum conglomerate, from now on, JPMorgan will be a customer of ConsenSys, which is offering software support and services to projects deployed on Quorum.

All enterprise work being done at ConsenSys will now fall under the new “ConsenSys Quorum” brand, and ConsenSys plans to merge its existing protocol engineering roadmap with Quorum, leveraging the best of both codebases.

“One of the parts of taking over this technology is that we’ll be supporting JPMorgan in [its] blockchain efforts,” ConsenSys engineering manager Daniel Heyman said in an interview. “Then we’ll be able to leverage a lot of the work that JPMorgan has done that’s been internal for a long time, and support the ecosystem as other people want to use that technology.”

As more projects began building on Quorum, a privacy-centric fork of Ethereum, it became obvious to many in the blockchain world that a bank isn’t the right place to maintain a large scale open-source software project. It was first rumored that Quorum could be heading to Brooklyn in February of this year.

JPMorgan and CEO Jamie Dimon received a lot of press for the “JPM Coin” project, which is tokenized cash on the Quorum ledger. Other high-profile initiatives within the bank include the Interbank Information Network, which has over 200 other banks as members, and Dromaius, a debt issuance platform on Quorum.

“As of today, JPM Coin will be built on top of ConsenSys Quorum,” said Heyman. “So while JPM Coin is 100% JPMorgan’s, we’re very excited that we’ll be supporting it as a software vendor and helping make them successful, as well as other projects like the Interbank Information Network.”

Other projects on Quorum – such as tokenized loans being done by IHS Markit or AURA, the track-and-trace system being built by LVMH – will not receive any funding from ConsenSys, Heyman said, but they will be in line for other benefits.

“Anyone building on Quorum will get a proper software vendor behind their technology,” said Heyman. “They’ll get a roadmap that’s very explicit publicly maintained that they can build against and move towards, and a suite of features and functionality they can now purchase to accelerate their time to market.”

Another important factor for ConsenSys is locking down interoperability between Quorum and Hyperlegder Besu. The latter is an enterprise Ethereum client built by ConsenSys engineers from the ground up to be compatible with the Ethereum public mainnet. The main elements to be aligned to make Besu and Quorum talk to each other include the consensus mechanisms, API interfaces and privacy tools, said Heyman.

“Besu will continue exactly as it is, which is part of the Hyperlegder community and not ours to control. Obviously we’re heavily invested in moving it forward,” Heyman said. “When we sell an enterprise Ethereum stack, we’re going to be calling it ConsenSys Quorum, and it will have two options: the Go Quorum–based version, or the Hyperledger Besu–based version.”

The JPMorgan news was welcomed by Brian Behlendorf, executive director of Hyperledger, who said it was exciting and positive for the enterprise blockchain community.

“It answers concerns about commercial support for enterprises [that] have deployed Quorum and, more importantly, it helps efforts to bring greater interoperability and code re-use between Quorum and Hyperledger Besu,” Behlendorf said in an email to CoinDesk.

Behlendorf, a respected figure in the open-source software world, said the acquisition should make it easy for enterprises that prefer Java, or prefer the Apache 2.0 license, or even prefer to work with other Besu-based vendors, to join the various Quorum-based networks that have emerged.

“This is textbook open-source ‘co-opetition’ at its finest, where competitors can realize they’re actually stronger working together than trying to divide a market,” said Behlendorf. “We look forward to helping ConsenSys and JPMorgan (who are both Hyperledger Premier Members) and other ecosystem members drive adoption.”