Home Opinions We immigrants know the America-bashers are ridiculously wrong 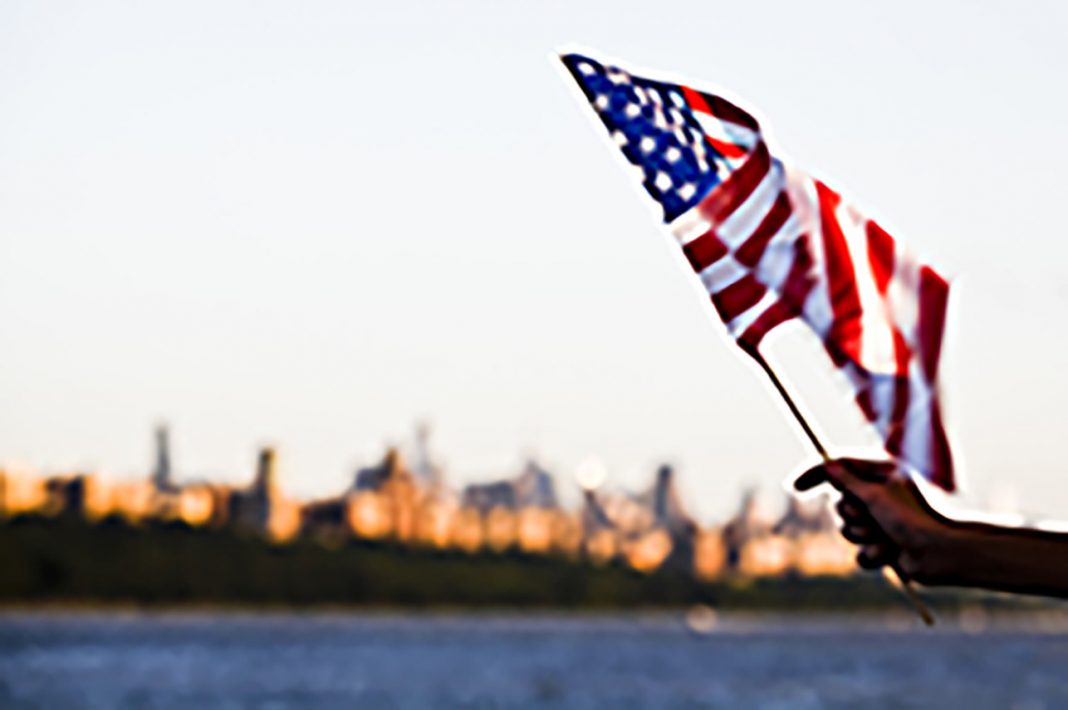 Every July 20, we celebrate. It’s up there with birthdays and anniversaries for our family.

It’s the day we became free.

My father had been granted permission to leave the Soviet Union first and had arrived in Brooklyn the previous summer. Nineteen seventy-seven was a particularly tough time for New York and the nation. It would be two more years before President Jimmy Carter would ­deliver his infamous “malaise” speech, but the crisis was in full view when my father landed at JFK Airport.

A few days after his arrival, the 1977 blackout happened. The lights went out in New York and, with them, the sense of ­basic security. Riots raged; fires and looting were widespread. It wouldn’t have been crazy for a new immigrant to wonder if he had made a mistake.

When my mother and I arrived (a year later), the country was in disarray. The overwhelming feeling was that America’s best days were behind her.

Then things began to turn around. It wasn’t easy, but America achieved a ­remarkable upward climb. President Ronald Reagan was elected on a message of hope. He created favorable conditions at the federal level, and the American people did the rest.

It would be 13 more years ­before Rudy Giuliani was elected mayor. Thanks to his policies, Gotham became the safest big city in the country and an urban model for the rest of the world.

Perhaps these astonishing successes lulled many into ­believing that no work was ­required to maintain our security and prosperity. We are just beginning to pay the price for such complacency.

Believing in America, and that the core of our country is good and sound, shouldn’t be tied to any president or political party. Yet the hard left continually pushes the line that America is hopeless and terrible. The Democratic Party too often follows along. It isn’t good for any of us when half the country’s population thinks we suck.

In January 2012, I attended an event held by WNYC New York Public Radio. It was very likely that I was the only conservative in the room. The WNYC host, Brian Lehrer, asked a room full of New York liberals — people who should have been thrilled by President Barack Obama’s first term — who was ­optimistic about the future of America.

I was one of only two people to raise their hands.

Last year, Rep. Alexandria ­Ocasio-Cortez suggested that America offered most citizens little more than “garbage,” owing to inequality and other social ills. Normally, when someone insults America, I bristle, my nostrils flair, and I’m ready to ­defend my country. But this time, I smiled. It was funny.

Here was a member of Congress, supremely privileged and supremely unaware of how lucky she was to have been born American. Her rage and fury, her provincial mindset, are products of her ignorance. She doesn’t know what people around the world live through. She doesn’t know garbage.

Yet America-hating has real consequences. There is a movement now to erase America’s imperfect history. Every day brings a new online hot take about how we should get rid of our National Anthem or remove Thomas Jefferson’s statue from New York’s City Hall.

We should resist this movement. Our collective history matters, and it shouldn’t be discarded.

There’s irony in the fact that the party which considers itself “pro-immigrant” is also the one that wants to destroy our country’s rich and complicated heritage. If Democrats believe ­immigrants come to America to be anything but American, they are kidding themselves. My family and millions of others came here longing to be free, to say what we want, to worship how we want and to raise American children who will know nothing but freedom.

On the day my mother and I ­became citizens and said the Pledge of Allegiance in a room full of new Americans, there were few dry eyes in the house. Don’t end our patriotic displays because an influential fringe has decided they are somehow evil.

We are in a difficult moment in our nation’s history. But if an immigrant family — arriving in a new country in the tumultuous late 1970s — could believe in the goodness of America and have hope for a better day, so could we all. America’s best days are ahead, if we remember what made us great in the first place.