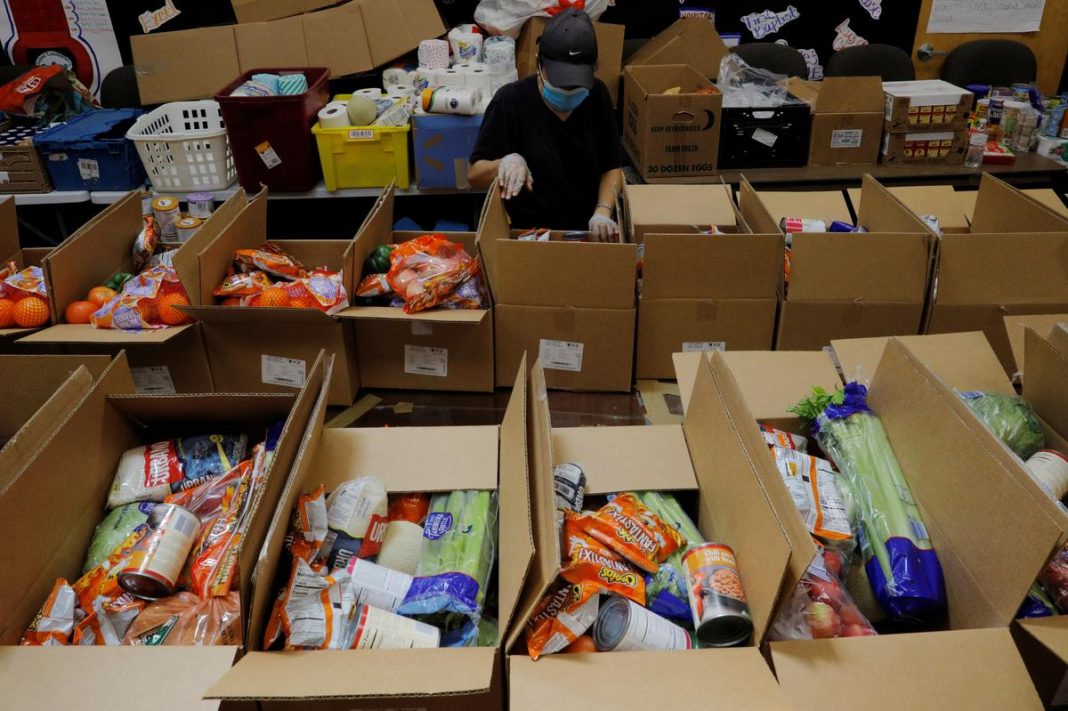 Deflation, a decline in the general price level, is harmful during a recession as consumers and businesses may delay purchases in anticipation of lower prices. The economy slipped into recession in February. The Fed is injecting money into the economy through extraordinary measures while the government has provided nearly $3 trillion in fiscal stimulus.

“The message for Fed officials, if they needed convincing at all, is that the worst economy since the Great Depression is keeping inflationary pressures on the back burner for now and that interest rates will need to remain at very low levels for the next few years at a minimum,” said Chris Rupkey, chief economist at MUFG in New York.

The producer price index for final demand dropped 0.2% last month after rebounding 0.4% in May. In the 12 months through June, the PPI declined 0.8%, matching May’s decrease.

Economists polled by Reuters had forecast the PPI would climb 0.4% in June and fall 0.2% on a year-on-year basis.

Excluding the volatile food, energy and trade services components, producer prices rose 0.3% in June. That was the biggest gain in the so-called core PPI since January and followed a 0.1% rise in May. In the 12 months through June, the core PPI edged down 0.1%. The core PPI dropped 0.4% on a year-on-year basis in May, which was the largest annual decrease since the introduction of the series in August 2013.

Stocks on Wall Street were trading higher. The dollar .DXY fell against a basket of currencies. U.S. Treasury prices rose.

With a record 33 million people on unemployment benefits, inflation is likely to remain soft. Though businesses have reopened after shuttering in mid-March to slow the spread of COVID-19, new cases of the respiratory illness have surged in large parts of the country, causing uncertainty and curtailing domestic demand. Overseas demand has also tanked.

Gross domestic product is expected to have declined in the second quarter at its steepest pace since the Great Depression.

“COVID caused global demand to collapse, which is ultimately deflationary, but it also caused all kinds of supply disruptions, which are momentarily inflationary,” said Chris Low, chief economist at FHN Financial in New York. “The result is generally falling prices amidst a great deal more price volatility than has become the norm in the past decade. Both were on display in this morning’s PPI”.

Excluding food and energy, goods prices inched up 0.1% last month after being unchanged in May.

The cost of services dropped 0.3% in June after falling 0.2% in the prior month. Services were weighed down by a 1.8% plunge in margins for final demand trade services, which measure changes in margins received by wholesalers and retailers.

A 7.3% drop in margins for machinery and vehicle wholesaling accounted for 80% of the decline in services last month. There were also decreases in the prices for apparel, jewelry, footwear and accessories.