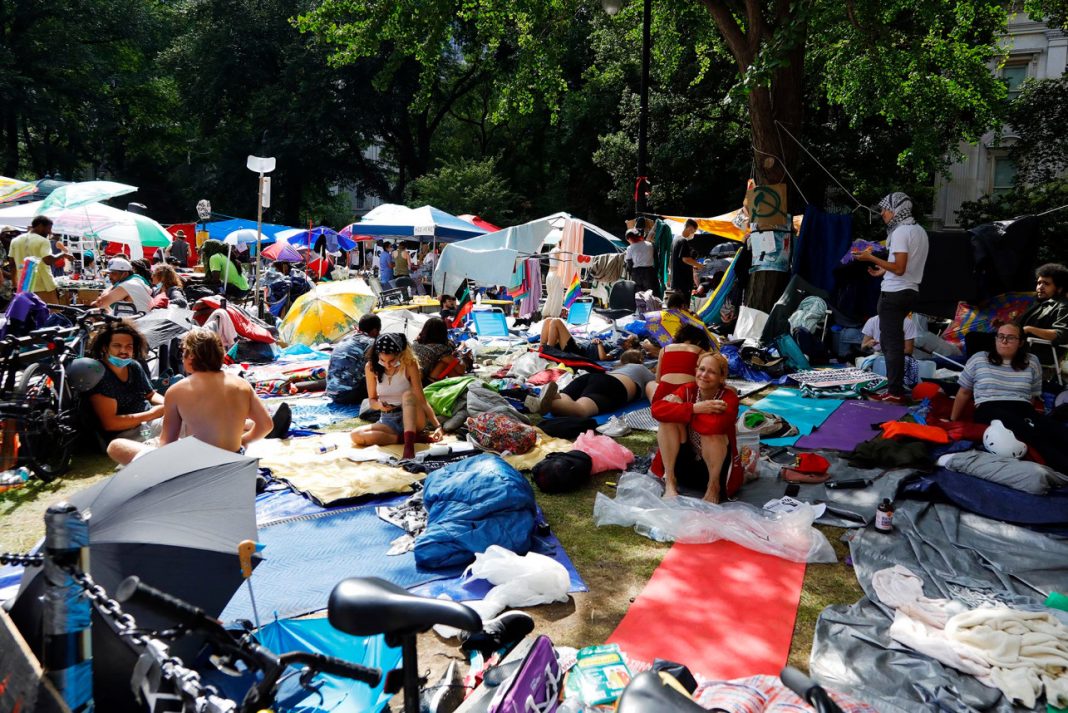 A case in point: Back in September 1982, in a note on the inaugural issue of The New Criterion, the late Hilton Kramer, the founding ­editor of the magazine I lead, wrote: “We are still living in the aftermath of the insidious assault on the mind that was one of the most repulsive features of the radical movement of the 1960s. The cultural consequences of this leftward turn in our political life have been far graver than is commonly supposed.”

Indeed. A good index of the success of a cultural revolution is the ­extent to which it manages to render the ideas and values it set out to subvert not merely “problematic” but inert. A counterculture has really triumphed when it ceases to ­encounter significant resistance, when its values seem not merely victorious but inevitable.

That is where we are today.

America’s cultural revolution, launched in the late 1960s and never quite stopped, has always been a Janus-faced phenomenon. One face was the Boomers’ euphoric hedonism and disregard for the moral guardrails of tradition and authority — the “revolution” of easy sex and relentlessly bad taste that now defines our aesthetics and cultural arrangements.

The other face was dour and vicious, masking a raw hunger for power under a preening moralism. This side of the revolution could be detected in many countercultural phenomena, not least the juvenile activism and noisy readiness for ­violence that were such conspicuous features of the age.

Today, the revolution is presenting this second face to a complacent America.

In the late ’60s and ’70s, hundreds of bombs were detonated as various radical groups carried out their campaign against “Amerika.” According to The Los Angeles Times, “in California alone, 20 ­explosions a week rocked the state during the summer of 1970.’’

How many will we see in the summer of 2020? Not so long ago, the vicious radicalism of the 1960s seemed behind us. Now it seems to have come roaring back.

In 1968, Leonard Bernstein entertained the Black Panthers for a fundraiser in his Park Avenue duplex. Tom Wolfe famously satirized the episode in his book “Radical Chic.”

The Black Panthers were murderous thugs. But to a certain part of New York society, they were exciting moral fashion accessories. The Weathermen and Black Panthers have been reborn today as antifa and Black Lives Matter, a lavishly funded outfit, whose founders are self-confessed “Marxists” bent on destroying America.

But now, in 2020, even more than in 1968, the left-liberal establishment is tripping over itself to embrace the radicals.

Does that mean we have to accept statues and other monuments to our past being defaced, toppled, destroyed? Does it mean that we have to stand by as police stations are incinerated and Bobby Seale’s call to “barbecue some pork” — i.e., murder some police — is resurrected on our city streets?

In 1968, it was mostly fancy people like Bernstein and Susan Sontag who celebrated the Panthers and other radicals. There was still some resistance in the culture at large.

Today, the long march that commenced in the 1960s has proceeded wholesale through the schools, colleges and the mainstream press. It is now marching through the corporate world. Businesses as disparate as Facebook and Brooks Brothers have issued abject letters of surrender to the rioters and looters who invaded America’s major cities.

We are meant to believe that the riots and anarchy we are witnessing across the country is legitimate in response to the death of George Floyd. But Floyd’s death was merely the pretext for anti-civilizational lawlessness.

In 1939, Evelyn Waugh noted that “the more elaborate the society, the more vulnerable it is to attack, and the more complete its collapse in case of defeat.” He added: “At a time like the present, it is notably precarious. If it falls, we shall see not merely the dissolution of a few joint-stock corporations, but of the spiritual and material achievements of our history.”

I think this is true. Which is why, looking at the reprise of 1960s destructiveness on our streets, I am not inclined to say “I told you so,” but rather: “We must do something about this. Now.”