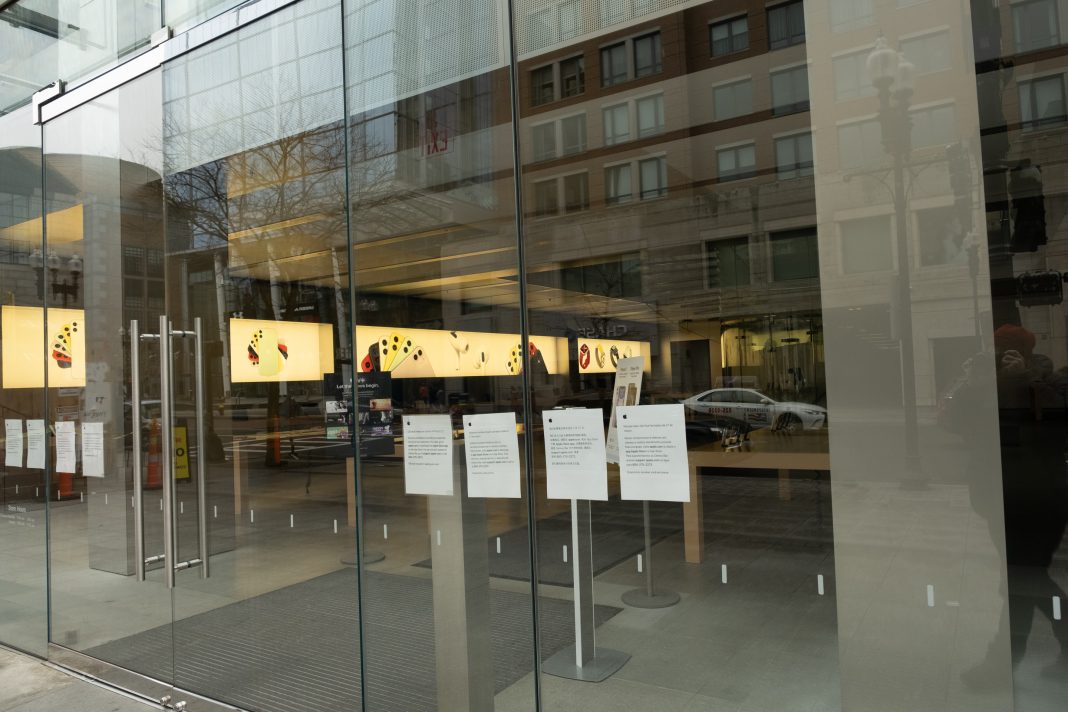 First-time claims for unemployment benefits totaled 2.1 million last week, the lowest total since the coronavirus crisis began though indicative that a historically high number of Americans remain separated from their jobs.

Economists surveyed by Dow Jones had been looking for 2.05 million. The total represented a decrease of 323,000 from the previous week’s upwardly revised 2.438 million.

Continuing claims, or those who have been collecting for at least two weeks, numbered 21.05 million, a clearer picture of how many workers are still sidelined. That number dropped sharply, falling 3.86 million from the previous week.

That decline in continuing claims “suggests that the reopening of states is pushing businesses to rehire some of the people let go when the virus hit,” said Ian Shepherdson, chief economist at Pantheon Macroeconomics. However, Shepherdson noted that some of the data, particularly from California, remains noisy and may not be an accurate representation of some states’ situations.

The insured unemployment rate, which is a basic calculation of those collecting benefits vs. the total labor force, came down sharply to 14.5% from 17.1% the previous week.

“Layoffs continue at a massive scale, according to the latest unemployment insurance report, but it may be that the job market is nearing a turning point,” said Gus Faucher, chief economist at PNC.

The four-week moving average, which helps smooth out weekly volatility, rose to 22.72 million, an increase of 760,250 from the previous week.

Since the pandemic was declared in mid-March, 40.8 million have filed claims as social distancing measures aimed at containing the coronavirus outbreak resulted in much of the $21.5 trillion U.S. economy being in lockdown for 2½ months.

A separate report Thursday showed that first-quarter GDP contracted by 5%, while the Atlanta Fed’s GDPNow tracker is indicating a 41.9% plunge in Q2 that will be the worst in U.S. history. That would put the U.S. firmly in recession territory, though most economists are expecting a rebound in the second half of the year after restrictions are lifted.

The high jobless numbers persist even as all states have reopened their economies to various extents. Las Vegas casinos will be resuming activities late next week, Disney resorts also have targeted July reopening dates and Los Angeles is allowing retail stores to resume business. Restrictions are likely to be loosened soon in New York as well.

Still, businesses are wrestling with multiple dynamics stemming from the biggest surge in in layoffs since the Great Depression. The Federal Reserve reported Wednesday that business owners are seeing workers reluctant to return to their jobs because of safety concerns, child-care issues and “generous” unemployment benefits from the government.

At the state level, Pennsylvania saw the biggest rise in claims last week with 6,892, according to numbers not adjusted seasonally. Many large states, though, saw declines from a week earlier Washington fell by 86,839, while California declined by 32,088 and New York decreased by 31,769.