Home Reviews Gold rallies from four-month lows, back above $1,500 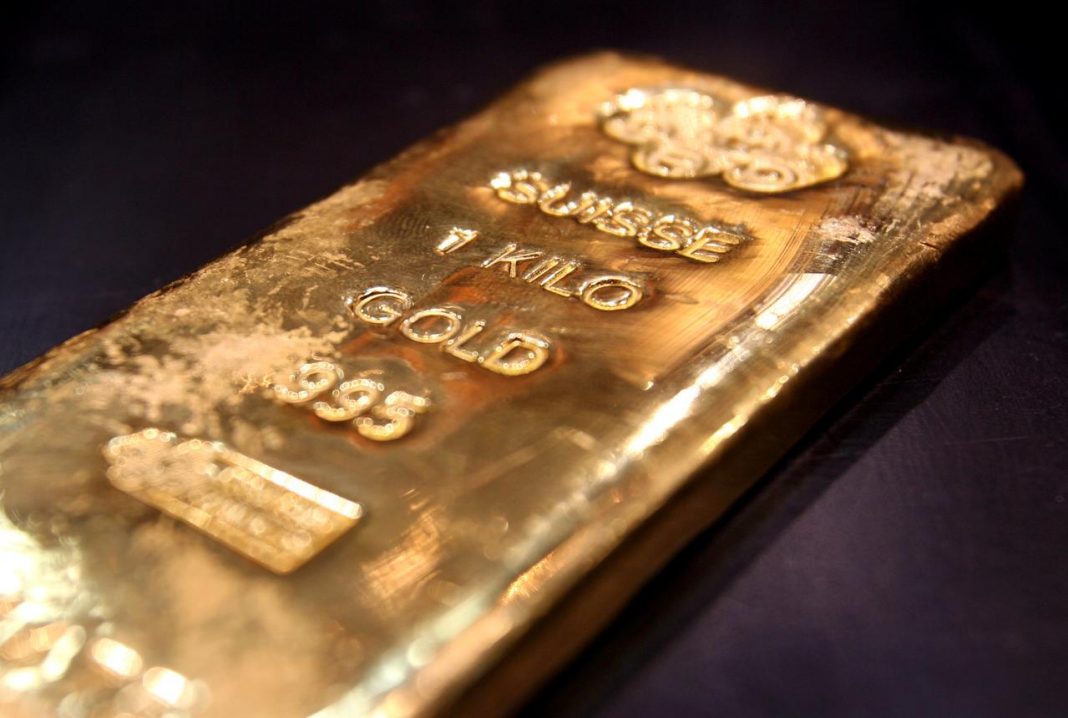 After finding decent support around $1,450, where this year lows lie, gold prices bounced along with risky assets on Friday. Stocks around the globe switched into a recovery mode while dollar bulls decided to take a pause after a strong rally in the greenback earlier this week. Against this backdrop, the precious metal attracted demand at low levels and climbed back above the $1,500 psychological level.

The bullion extended its local recovery to $1,516 and thus has exceeded the 200-daily moving average. However, as the upside momentum looks unsustainable, the yellow metal is yet to confirm a bounce on a daily closing basis. Of note, gold prices had been on the defensive recently despite a massive and broad-based risk aversion, as investors preferred a “sell everything” mode amid a coronavirus crisis across the globe.

In part, today’s recovery is due to a rise in virus cases in India. The total number of confirmed coronavirus cases in the country were at 195 with four deaths till now. Despite the current rally, gold is on track to post its second weekly decline amid a rush for cash that sent the dollar higher across the board.

From the technical point of view, the bounce hasn’t changed the technical picture much, since the previous bearish mode was quite deep and aggressive. XADUSD is now stuck between the 100- and 200-daily moving averages, and a break in either direction will determine the trend in the near term. the daily RSI has bounced from the levels around the oversold territory and pointing higher, suggesting the pair may extent the recovery in the coming hours.

Meanwhile, a wider picture remains negative as long as the prices stay below this week’s highs around $1,575. On the other hand, the precious metal remains well above the key weekly moving averages despite the recent sell-off. On the downside, the $1,450 level remains in market focus, as a break under this area will mark another bearish move in the medium term. a daily close above the $1,515 region is needed for a confirmation of a breakout.