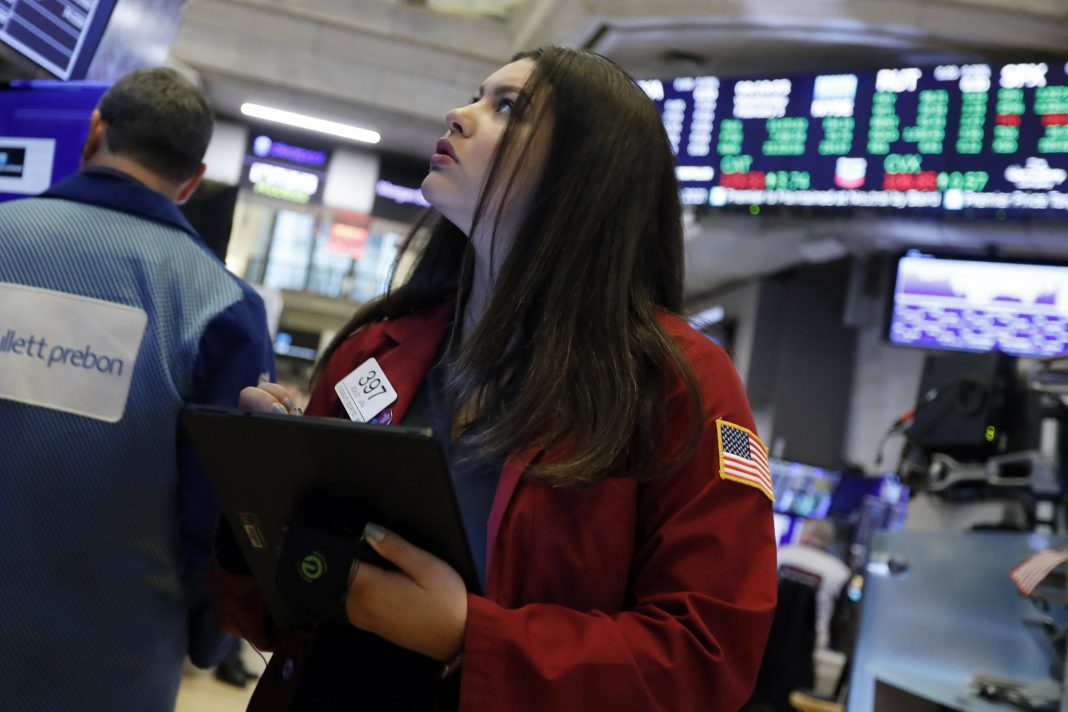 After a volatile session in Asia, global stocks and risky assets in general switched into a recovery mode on Friday, as investors asses the latest round of measures taken by global authorities so shield the economy and financial system from the negative effect from the outbreak. European shares have settled in the green, with US stock futures trimming yesterday’s deep losses.

Despite the positive bias, the current rebound remains fragile, and risk sentiment may deteriorate again at any point, as the virus continues to spread in many countries. On the positive side, the number of cases continues to contract in mainland China while the governments in major economies take steps to prevent the dramatic consequences of the outbreak.

In particular, the Chinese central bank announced RRR cut for some domestic banks, the Bank of Japan purchased another 101.4 billion yen ETFs and said it may top-up purchases of commercial paper and corporate bonds at the meeting next week. South Korea said to ban stock short-selling for six months while the ECB’s Lane highlighted that the European central bank retains the option of future rate cuts of needed.

As investor sentiment has improved somehow, oil prices entered the green territory as well. Brent climbed back above the $35 handle but the upside potential is limited anyway due to a number of bearish drivers in the market.

Meanwhile, demand for safe-haven assets including the Japanese yen and Swiss franc has eased. USDJPY is back above 106.00, with the immediate resistance coming at 106.50. USDCHF retains its upside bias but remains shy of yesterday’s highs registered at 0.9550. Gold dipped to early-February lows around $1,551 earlier in the day but managed to bounce and even entered the green territory in the daily charts as investors remain cautious. The key resistance for the precious metal now arrives the $1,600 psychological level while bearish risks are limited as long as the prices stay above the 100-daily moving average around $1,535.