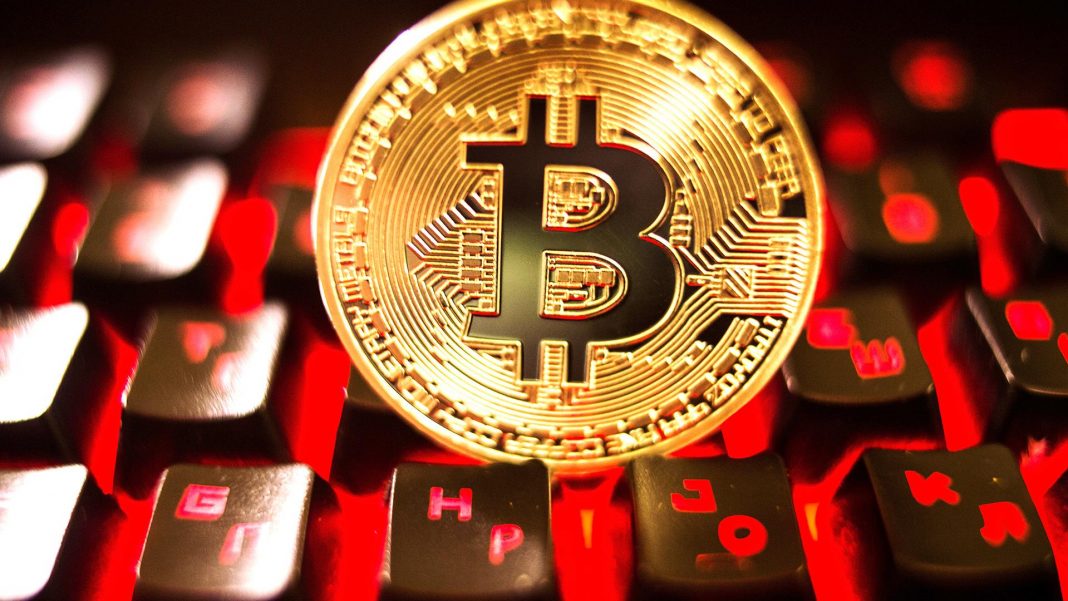 Bitcoin price plunged abruptly and reached early-May 2019 lows around $5,600 just within an hour. The cryptocurrency failed to recover above the $8,000 handle and has accelerated the decline after a break below $7,500. In the weekly charts, the above mentioned low coincides with the 200-SMA that may act as a bottom should the bears exit the game. Following the initial plunge, BTCUSD tried to make a bounce but attracted sellers once again. So the downside risks persist, and the price could challenge new lows in the near term.

There was no clear reason behind an aggressive sell-off but it was probably triggered by a massive panic in the traditional financial markets amid the coronavirus crisis, as the disease continues to spread across the world, threatening the global economy. As a reminder, the World Health Organization declared COVID-19 a pandemic, which fueled safe-haven demand across the markets.

As a result of the quick plunge, bitcoin’s market capitalization declined by nearly 30%, marking one of the largest declines since the inception of the digital currency in 2009. Now, BTCUSD needs to regain the $6,000 level so that to avoid further losses in the near term. the daily RSI turned sharply lower and reached the oversold territory. Still, further losses may be ahead if the coin fails at least to cling to the current levels.

On the weekly timeframes, the 50- and 100-SMAs now act as resistance levels at $8,600 and $7,500, respectively. By the way, the weekly RSI has not reached the oversold levels so far, suggesting the selling pressure could reemerge and push the prices even lower. In other words, it is still too early to call a bottom, as the cryptocurrency has lost a few important levels in a short period. A daily close below the $6,000 handle will mark greater bearish risks for the BTCUSD pair. On the downside, a break under the $5,600 lows, last seen in May 2019, will open the way towards $,5100.