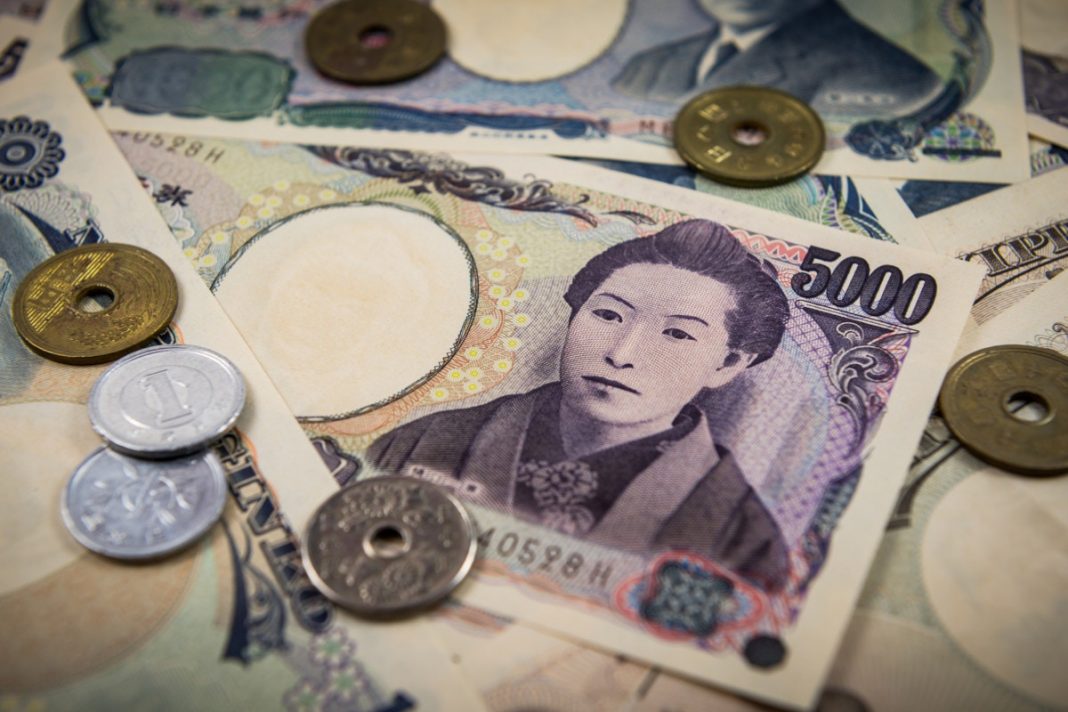 On Thursday, the USDJPY pair turned lower near the 110.30 region and closed the day in the red zone at 109.65. On the last trading day of the week, the major remained under heavy pressure and breached the 109.00 level, hitting three-week lows.

The risk aversion theme dominated markets today amid heightened fears of a rapid coronavirus spread and its negative impact on the global economy. Although the situation in China improved a bit, the new disease aggressively invaded other continents including Latin America and Africa. First cases were confirmed in New Zealand, Nigeria, Mexico and even Belarus. In Thailand, the number of patients rose to 41 while South Korea remained the country with the highest number of infected people outside China. Today, the WHO had to finally acknowledge that the virus reached a ‘decisive point’ and had a potential to become a pandemic.

The news hit hard risky assets, including global equities, US futures and 10-year Treasury yields that lost more than 3%, weighing on the US Dollar that dived deeply in the red zone. The safe-havens, on the contrary, got boosted. The buying interest around the Japanese yen strengthened thus triggering the USDJPY drop.

Another factor that weakened the DXY and thus the major itself were the speculations over a Fed rate cut during the March meeting – the markets priced in a 99.2% chance of monetary easing. Moreover, yesterday’s US GDP data showed the contraction of the GDP price index, Quarterly Core PCE and, on top of that, business investments that were down for the third quarter in a row. Those worrisome figures also put some pressure on the US Dollar that continued its march south towards 98.00.

Today, in the NY session traders will watch for the Core PCE Price Index that may influence the USDJPY trading on the last working day. 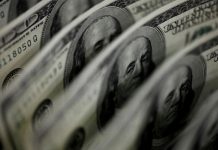