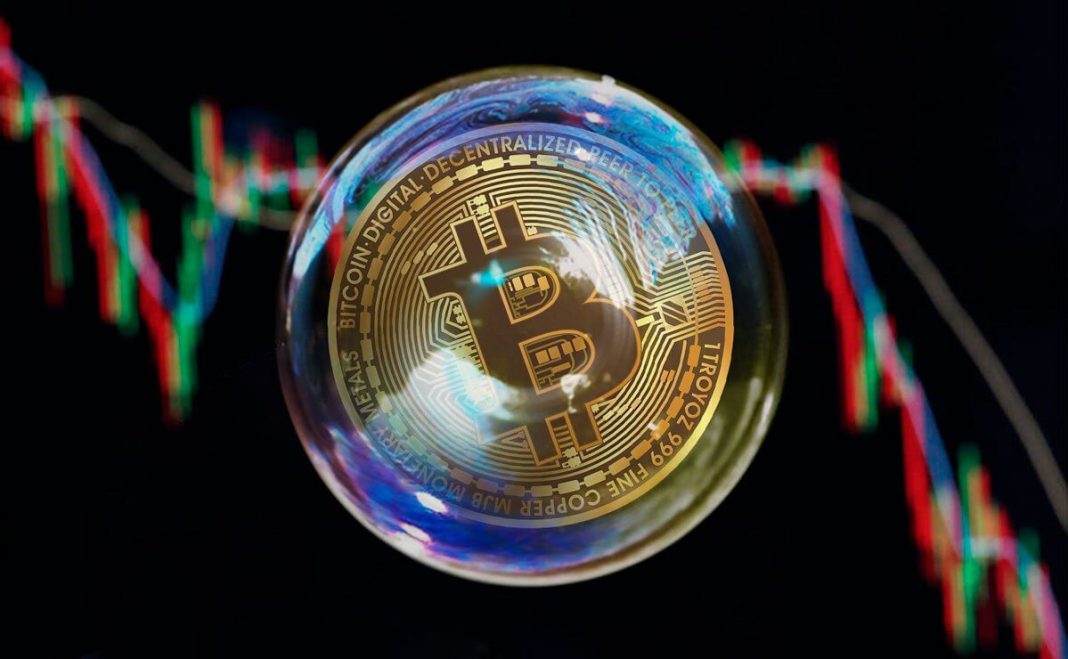 Bitcoin accelerated the decline on Wednesday and extended lows to the $8,500 area today amid the ongoing sell-off in the cryptocurrency space. The short-term outlook has deteriorated following a break below the $9,100 support, and now the first digital assets is making recovery attempts but still struggles to get back above the $8,000 handle.

The spreading coronavirus fueled further concerns over a possible recession in the global economy which in turn caused further selling pressure in risky assets. This time, bitcoin failed to capitalize on risk aversion due to fears about the token’s inability to withstand the crisis as the asset is fairly young for a status of a safe-haven asset in such conditions. As a result, the whole cryptocurrency markets came under a severe downside pressure these days. Of note, the losses in altcoins are even deeper as compared to the largest cryptocurrency by market capitalization.

In part, the recent decline in BTCUSD was due to a massive liquidation of positions on the derivatives exchange BitMEX, where around $6.1 million buy and $190 million sell liquidations took place on Wednesday. At the same time, the current dynamics in BTC confirms a close correlation with the S&P 500 index that has been suffering decent losses as well.

Today, the BTCUSD pair has been making some recovery attempts but the upside momentum looks too modest to call a bottom. It is possible that the digital currency will see a deeper bearish move, probably towards $7,800 in the medium term before we see a pronounced recovery next month, in anticipation of the halving event.

Following this week’s sell-off, the technical picture for bitcoin has clearly deteriorated, as the prices were rejected from local highs marginally above the $10,000 psychological level. Now, the pair needs to stay above $8,500 and firmly regain the 200-daily moving average around $8,800 (the current levels) in order to attract demand and get back above at least the $9,000 handle. Otherwise, the token may challenge $8,000, probably next week.

Fundamentally, rising recession concerns could push bitcoin lower while any signs of easing worries may bring a relief rally to the cryptocurrency market in the short term.