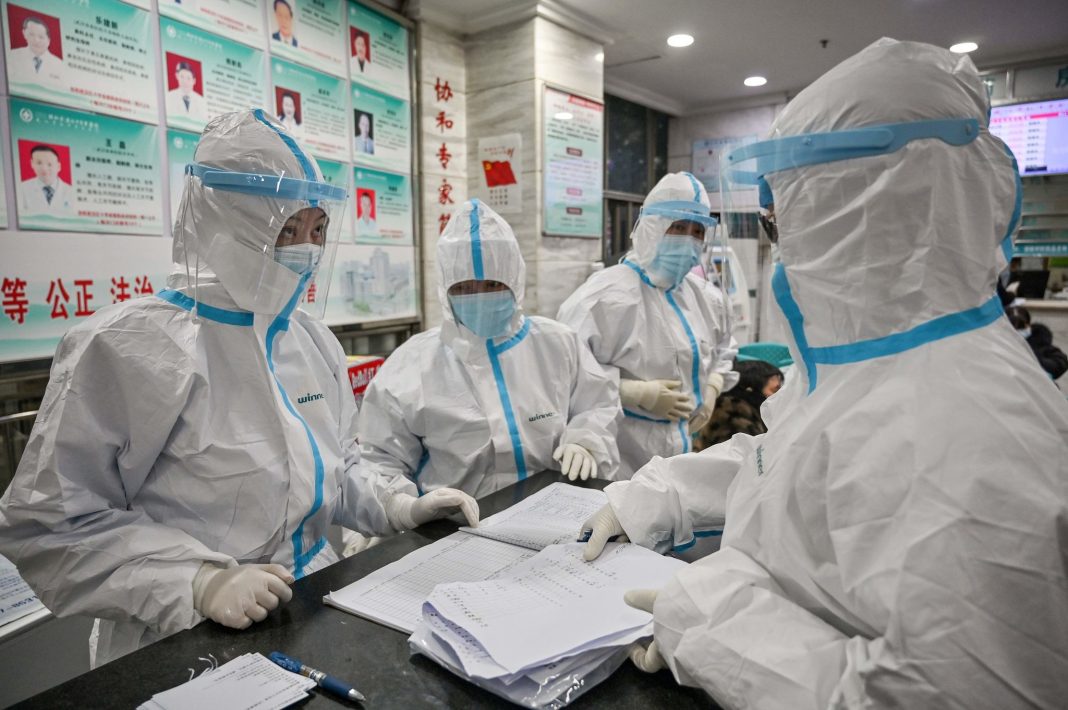 The US dollar has been in a mixed mode on Tuesday, as risk sentiment improved somehow following an aggressive and broad-based sell-off at the start of the week on the news about the spreading coronavirus outside China.

On Tuesday, South Korea reported its tenth death from the disease and 84 new cases, bringing total to 977 cases. Iranian Health Ministry confirmed two more deaths because of coronavirus. Meanwhile, the World Health Organization spokesman noted that measures taken by taken by Italy should help contain coronavirus as much as possible. As such, despite the sellers have calmed down, global investors remain cautious and unnerved, as more negative headlines could emerge.

Against this backdrop, the greenback is back under the downside pressure against the safe-haven Japanese yen, with the pair holding close to local lows around 110.30, where the prices received support yesterday. A break below this level could send the greenback under the 110.00 handle in the near term. Meanwhile, XAUUSD has settled around $1,655 following yesterday’s brief spike to fresh multi-year highs marginally below $1,690. However, another wave of risk-off sentiment may push gold prices past the $1,700 psychological level in the days to come.

As for the common currency, EURUSD turned slightly negative on the day after a two-day recovery, struggling to overcome the 108.50 local resistance. On the data front, France business confidence came in at 105 points in February versus 103 points expected. German GDP stagnated in the fourth quarter, the official data showed on Tuesday. The result came in line with the preliminary estimate and the expectations, so the release failed to affect the pair’s dynamics. In the near term, the euro needs to hold above the 1.08 handle in order not to resume the recent steep decline. Later in the day, US home prices data and the Federal Reserve official Clarida statement will be in focus. In a wider picture, the coronavirus theme remains the key driver for markets. Should risk sentiment deteriorate further in the near term, the selling pressure surrounding EURUSD will intensify.