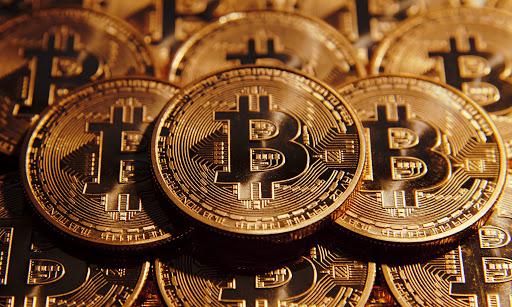 Bitcoin price switched into a recovery mode after finding support around $9,300 last week. However, bullish attempts are fairly timid, and the upside momentum looks limited as BTCUSD is yet to confirm a break above the $10,000 psychological level which still stands as the immediate resistance.

Still, the number one cryptocurrency by market capitalization remains bullish as long as the price stays above the $9,600 area, so if the pair gets below this level, it could target the above mentioned local lows around $9,300. A break below will open the way towards $9,000.

After four days of losses, BTCUSD sees a negative bias on Monday but refrains from a deeper retreat which confirms that the digital currency remains within an uptrend. At this stage, it looks like the pair is ready for further consolidation within a familiar range before the bulls will enter the game. At the same time, it is possible that the prices will retreat from the current levels before attracting a new wave of demand. In this scenario, the token may correct lower to $9,300, or probably to $9,100, where the 50-daily moving average lies.

In a wider picture, BTCUSD remains within its bullish trend despite the fact that the momentum has waned recently. The longer term outlook for the digital currency remains positive, especially on the back of the upcoming halving event scheduled for May. Also, there is increasing number of institutional investors in the market, adding to the bullish picture in the cryptocurrency space. Moreover, bitcoin futures trading volumes are growing, suggesting the interest from traders remains elevated.

Despite some analysts and market observers start to warn that bitcoin will suffer a deep correction before the May halving, the recent dynamics shows that the cryptocurrency may avoid a bearish scenario and regain a stronger upside momentum after a period of consolidation in the $9,000-$10,000 range. On the upside, the immediate resistance arrives at $10,000. Once above, the pair will retarget the $10,300 and $10,500 levels.

Oil prices see some rebound after a massive sell-off