Home Reviews Bitcoin back above $10,000, further gains may lie ahead 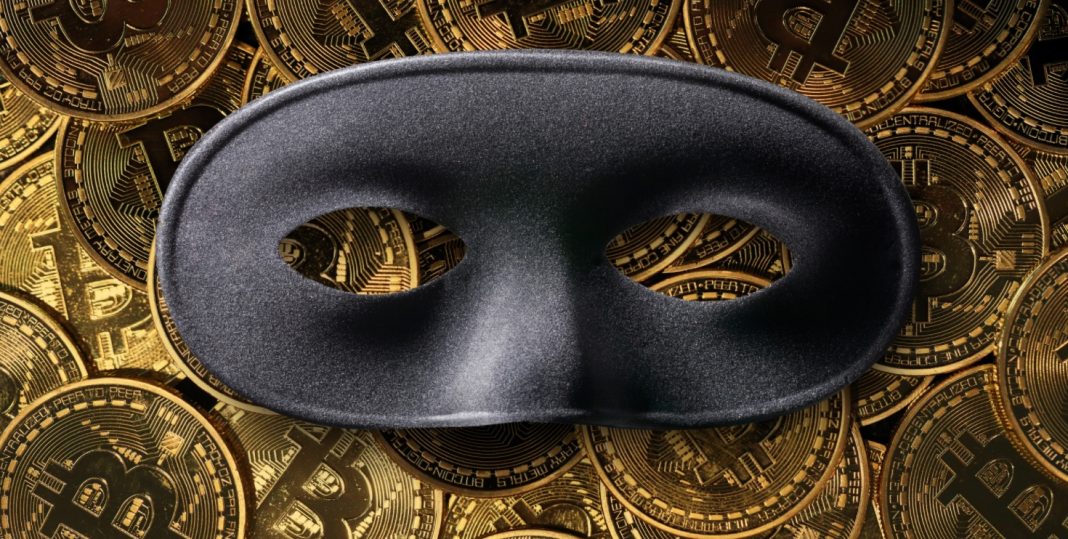 Following a rejection from September 2019 highs around $10,500, bitcoin price switched into a corrective mode and received a local support just below the $9,500 region. On Tuesday, BTCUSD regained the $10,000 psychological level and struggles around $10,200 today.

There is an important bullish sign, suggesting further gains may lie ahead. In the daily timeframes, the 50- simple moving average crossed the 200-SMA which is a so called golden cross. This is a strong bullish pattern pointing to bitcoin’s readiness for extending the rally within the current upside trend that remains intact despite the recent profit taking. As a reminder, just before the latest halving, there was a similar golden cross in the charts which was followed by a rise in bitcoin by nearly 200%. As such, traders may get inspired by the pattern and push the prices to fresh highs in anticipation of the halving event scheduled for May.

Of note, the recent price increase attracted more bitcoin whales to the market, and the number of large bitcoin addresses with over 1000 tokens rose over 30%, to the second-highest level on record. Moreover, the number of whale addresses containing over 100 BTC reached a record high. Such dynamics may point to the fact that whales have been accumulating bitcoins in anticipation of halving.

In the near term, BTCUSD struggles to extend the upside momentum and is yet to confirm a recovery above the $10,000 handle. A daily close above the $1,200 region will reinforce the bullish outlook with the next target of $10,500. Once above this level last seen a week ago, the pair may rise towards the $11,000 figure within its current bullish trend.
Should the prices fail to hold above the $10,000 psychological level, BTC may retreat to $9,800 and then $9,600. Anyway, the leading cryptocurrency by market capitalization needs to hold above $9,500 in order to avoid deeper losses in the days to come. Still, the technical picture, including the golden cross suggest the token will confirm its upside bias.