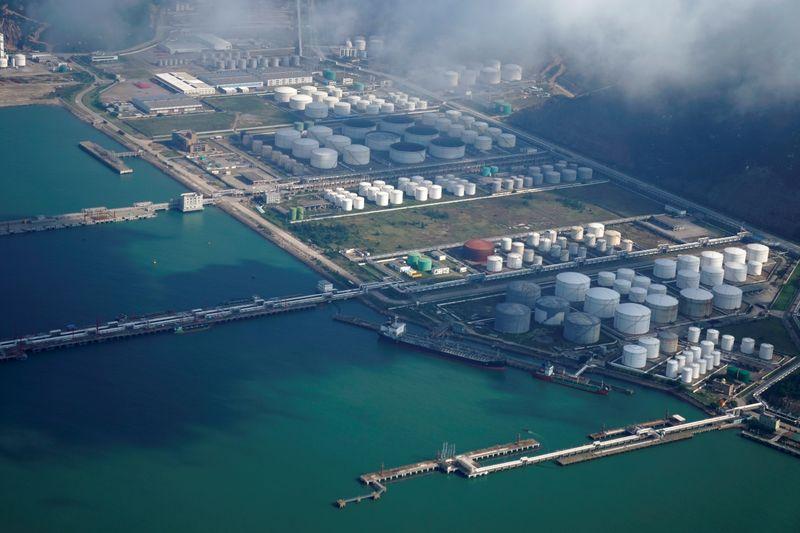 Estimates for the impact varied among five analysts who provided views for China’s gas demand to Reuters. Two of them expected demand to expand by just 6% this year.

That compares with nearly 10% growth expected in 2019. Official full-year figures for 2019 have yet to be released.

Lower growth will likely affect imports of liquefied natural gas (LNG) the most as they are typically more expensive than pipeline gas imports, analysts said.

“China’s industrial or commercial gas demand has already fallen as a result of the extension of the Chinese New Year holidays in early February,” said Alicia Wee, LNG analyst at consultancy FGE.

“Further out, we expect there to be knock-on effects in the coming months as it will take time for industries and businesses to recover back to their normal production levels, particularly as the lockdown on major cities in Hubei is still in place.”

China’s LNG demand is now only expected to grow by 4% year-on-year, compared with previous estimates of 13%, analysts from Bernstein said.

The World Health Organization (WHO) has warned that the coronavirus epidemic, which originated in China and where more than 1,100 people have now died of the virus, posed a global threat potentially worse than terrorism.

Prices were already weak as demand slipped in Asia due to a milder than expected winter and a prolonged trade war between China and the United States, while new LNG projects in the United States and Australia have kept supplies flowing.

The coronavirus outbreak could delay the supply-demand rebalancing which was expected in 2020, analysts from Fitch Ratings said in a note.

If spot prices remained below $3, they would not cover half-cycle production costs for the United States and other producers, leading to production shut-ins and reduced supplies, they added.

“A prolonged period of low spot prices could also spark contract renegotiations between suppliers and customers in Asia, where contracts are oil-linked, and slow down prospective projects,” they said.

Asian spot LNG prices are now trading at $1 per mmBtu below U.S. LNG producers’ cash breakeven of $3.80 per mmBtu cash costs, which is not sustainable and could reduce the supply of U.S. LNG supply, Bernstein analysts said.

“We are expecting supply response in some markets like Egypt and potentially in Eastern Australia, where the likes of Shell and APLNG could attempt to sell gas into the domestic Queensland gas market, said Wood Mackenzie’s research director Robert Sims, adding that a supply correction is needed to balance the market.