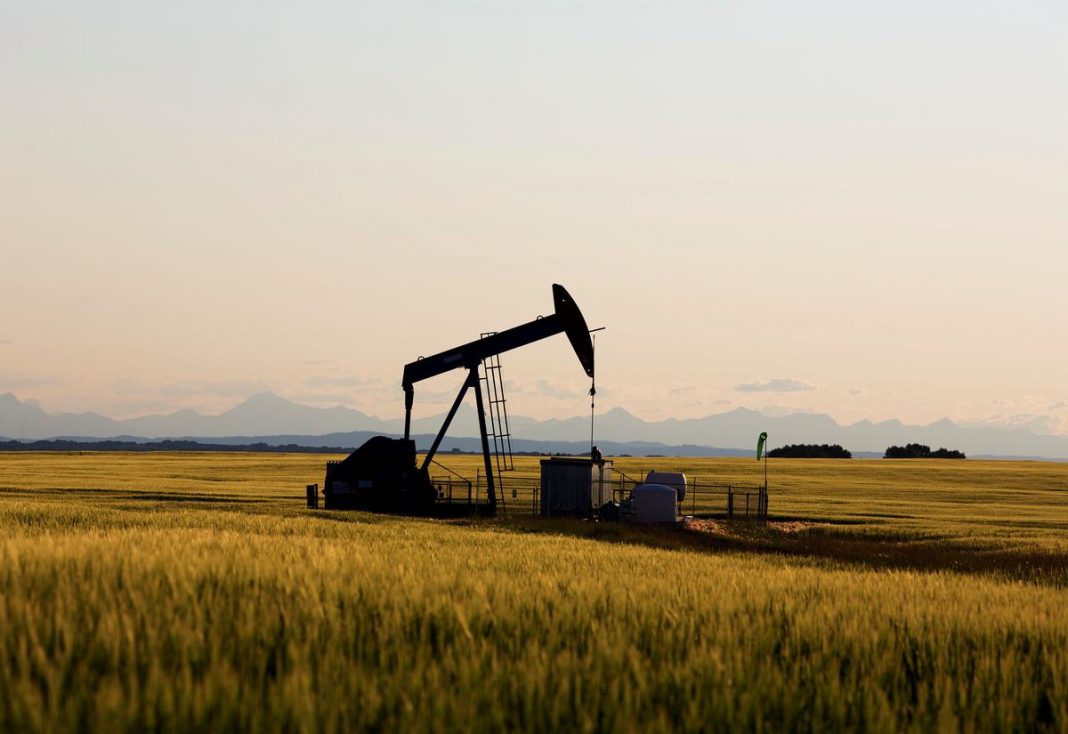 Morneau told a business audience in Calgary that prices for crude – one of Canada’s major exports – had dipped by 15% on lower demand since the outbreak started in China. Calgary, the energy capital of Canada, has been hard hit by low prices and limited pipeline capacity.

The death toll from the epidemic surpassed 900 on Sunday, all but two in mainland China.

“Certainly we are paying very close attention in Ottawa … we know the impact is real and it’s going to be felt across the country, but perhaps even more so here in the oil and gas sector,” said Morneau.

Alberta and neighboring Saskatchewan account for more than 90% of Canada’s oil production.

“Alberta’s economy was one of the weakest regional economies last year … We were expecting a significant upturn this year to about 2% growth, but that outlook is at risk now if oil prices continue to fall,” said Sal Guatieri, a senior economist at BMO Capital Markets.

“Just when it looked like investment might be coming back to the oil patch this renewed downturn in oil prices could stem the inflow of capital into the sector,” Guatieri said.

The Liberal government must rule by the end of February whether Teck Resources Ltd can build a massive oil sands mine in northern Alberta that some of the party’s legislators oppose.

Morneau also cited impacts on tourism and the supply chains of any business integrated with Chinese producers or consumers. Airlines have slashed flights to and from China.

Consumers, however, might benefit from lower gasoline prices, while bond yields, which help determine the level of mortgage rates, have fallen about 40 basis points since January. That may benefit people buying houses in major cities where demand is strong.

“The reduction in mortgage rates that has come as bonds benefit from flight to quality flows so far this year should continue to provide support to the housing market,” said Ryan Brecht, a senior economist at Action Economics.

Last week, the Bank of Canada said the outbreak could hurt the economy by disrupting supply chains and depressing oil prices.