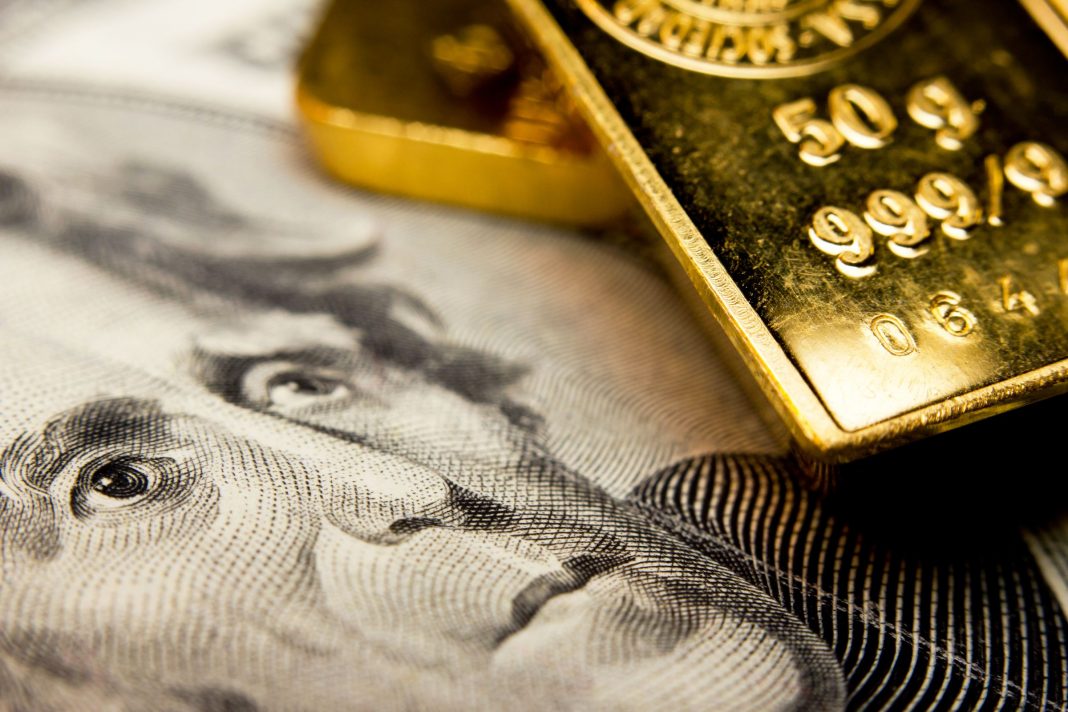 After some hesitation at the start of the day, gold prices resumed the ascent during the European session on Monday, creeping higher for a fourth day in a row. The bullion registered daily highs around $1,576 and retraced partially since then, with a mild bullish bias remaining intact. Despite the current ascent, the precious metal lacks the upside momentum as risk sentiment looks mixed now.

On the one hand, the recent steps by Chinese authorities coupled with upbeat corporate results and positive economic data helped to ease investor concerns over the coronavirus and its consequences for the global economy. On the other hand, further spreading of the virus continues to dent sentiment, which in turn helps the safe-haven precious metal stay afloat, as the decease has killed over 900 people already.

At that, the yellow metal struggles to show a more robust ascent amid a stronger dollar. The US currency derives support from upbeat economic data out of the United States. Among them, the latest NFP jobs report revealed on Friday. Non-farm payrolls beat expectations in January, climbing 225,000 versus 165,000 expected. Labor force participation rate reached the highest number since 2013.

In the short term, the bullion will likely extend its consolidation with a bullish bias, as investors remain focused on the coronavirus theme. Risk sentiment will remain cautious as long as the decease keeps spreading, also beyond China. By the way, the total number of infected people exceeded 40,000 already, and there were more than 3,000 new confirmed infections over the weekend. Taiwan reported 18 cases, while Britain called the virus a serious threat to public health.

From the technical point of view, gold needs to overcome the $1,580 handle in order to retarget the $1,600 level, with the intermediate resistance coming around $1,590. On the downside, the initial support arrives at $1,560 and then around $1,547. As long as the yellow metal stays above the latter level, upside risks persist in the near term.