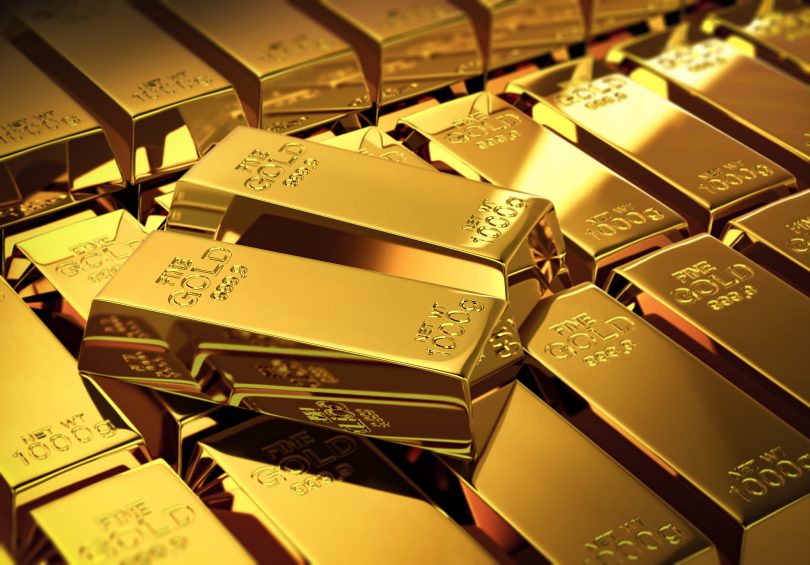 On Wednesday, the XAU/USD reached the SMA200 H1 support, shoved off and closed the day on a strong note near the $1576 level. Early on Thursday, the non-yielding asset continued its rally and refreshed highs in the $1580 region adding 0.72% on a daily basis.

Gold prices benefitted from rising concerns over a rapid spread of Chinese virus that continues to weigh on markets. According to official Chinese data, number of infected people climbed to 7 711 while the death toll rose to 170. New cases were reported from the US, France, Germany, Japan and Canada. The UAE Ministry of Health confirmed first four cases of disease in the country. Fears on a new pandemic affect traders’ sentiment and support risk aversion in the markets.

On Wednesday, the US Fed announced its decision followed by its head J.Powell’s press conference. Although the US central bank left the interest rates unchanged (in the 1.5%-1.75% range) and highlighted that it aimed at a 2% inflation target, the decision as well as Powell’s comments were seen as dovish. The reason was the downgrade of household spending and acknowledgement of risks to the global growth due to the impact of coronavirus on global markets. Moreover, the Fed revised the IOER rate and Repo Reference Rates. In response to the dovish shift, the US Dollar weakened that was also a supporting factor for gold.

In the NA trading session the US PCE – Fed’s preferred release – and the GDP will be closely watched.

From the technical point of view, the XAU/USD keeps comfortably in the green zone and trades above its main SMAs. The non-yielding metal will probably continue its march north unless it breaches the SMA200 on the 1-hour chart. The resistance seen at $1582, $1588 and $1595 while support awaits at $1567, $1556 and $1546. A new China virus seems to be the key issue for traders, at least for the time being, and while the threat of its spread persists the risk-off tone is likely to remain which in turn may prop up gold prices further.