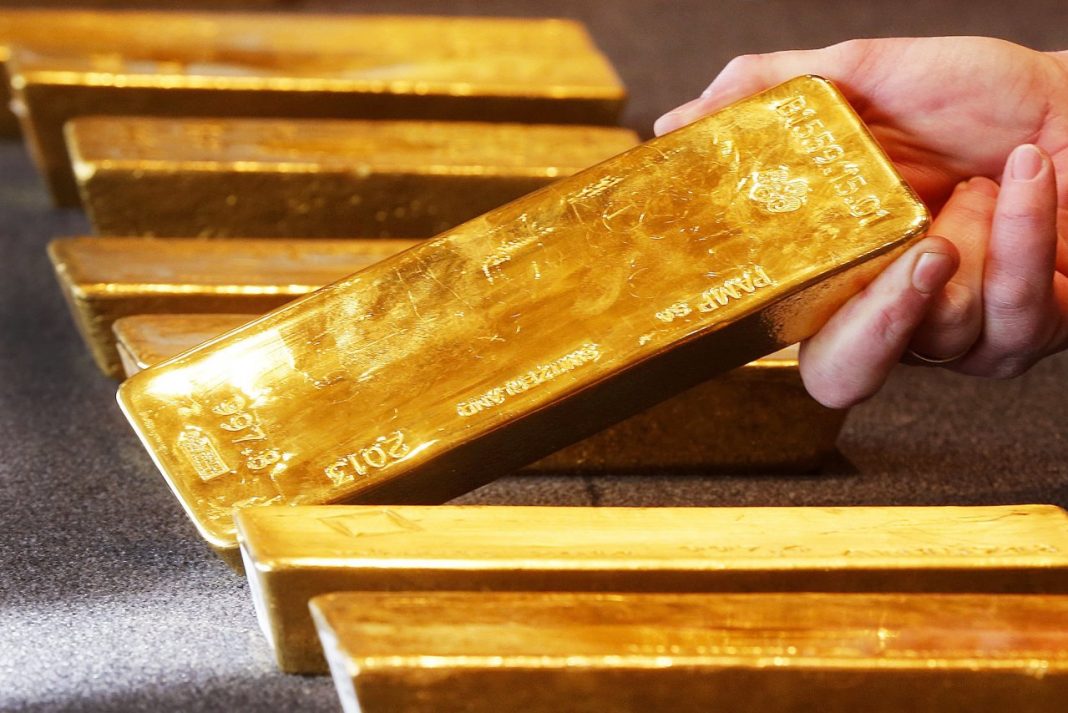 Gold market retains its bearish bias on Tuesday amid positive risk sentiment in the global markets. Ahead of tomorrow’s signing a deal, the Unites States dropped its designation of China as a currency manipulator, which is seen as a bullish signal ahead of the important ceremony. Against this backdrop, gold prices which were rejected from highs above $1,600 last week, extended losses and reached two-week lows around $1,535 on Tuesday. Easing geopolitical tensions in the Middle East serve as another negative driver for the safe-haven precious metal.
In the immediate term, the downside pressure looks limited as European stock markets turned defensive amid a cautious tone by investors ahead of an earnings season. At the same time, markets were nearly unaffected by the news that Chines exports and imports both came in much higher than expected last month. In particular, exports increased 7.6% annually after a decline by 1.3% in November. Meanwhile, imports increased by 16.3%.
Despite the recent retreat, gold prices still remain elevated, and the bullish picture persists as long as the safe-haven metal stays above the key $1,500 psychological level. In the near term, it looks like the prices could come under some additional pressure as the US and China are preparing for signing of a partial trade deal. Nevertheless, in a wider picture, the yellow metal may yet see an impressive rally as global uncertainties will persist this year.
The dollar is now marginally higher against major counterparts, which serves as a factor capping the upside potential in gold. But in general, the greenback looks relatively weak, and this factor doesn’t affect the metal much.
From the technical point of view, the bullion needs to hold above the $1,530 in the near term in order to resume the upside bias and avoid more losses ahead. Should this level give up, the futures may extend losses to the $1,515 intermediate support and then to the key 100-daily moving average that comes marginally below the $1,500 level. 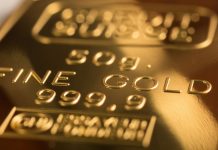 Oil at the lowest levels in over four years