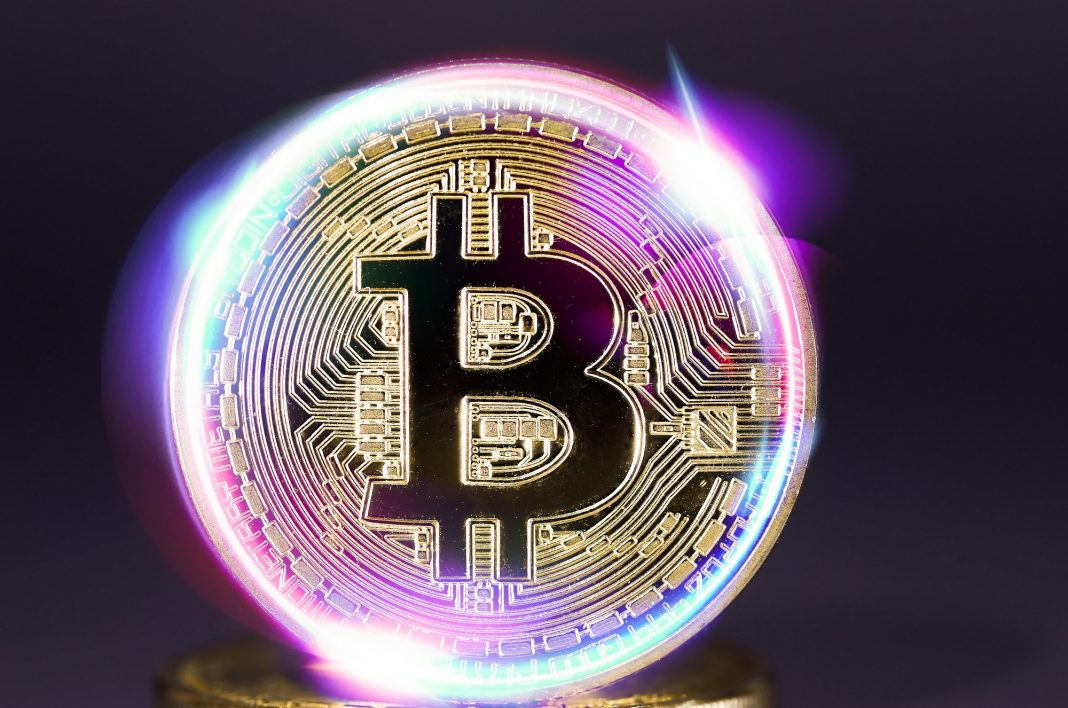 Bitcoin remains in a boring range $7,000-$7,800 since late-November. On Thursday, BTCUSD registered one-week lows around $7,080 and has settled around the flat levels since then. Should the $7,000 support give up, further losses will be ahead in the short term. On the upside, the leading cryptocurrency needs to make a clear break above the upper limit of the above mentioned range in order to get out of the current consolidation pattern, formed amid traders’ apathy seen across the cryptocurrency market lately.

Volatility levels remain low, which has become typical for bitcoin lately despite in a wider picture, the token remains a highly volatile and unpredictable digital asset. It is possible that BTC will have to see further losses in the days to come before beginning a potential new bull run. As a reminder, BTCUSD formed a bottom in December 2018 which was followed by a reversal. If the pattern repeats itself, the prices could derail the $7,000 psychological support and even break below the $6,000 handle, where buyers, including long-term and institutional investors, could enter the game at more attractive levels.

Ahead of the halving event due in May 2020, demand for the cryptocurrency could pick up. In other words, while the immediate technical outlook still shows the risks are tilted to the downside, in the longer-term, the pair could see a decent rally above $10,000 and towards this year’s top around $13,800.

Of note, the fact that the token holds above $7,000 points to traders’ unwillingness to push the prices lower. So should some positive industry news emerge any time soon, BTCUSD may even stage a local rally from the current levels. Meanwhile, in the weekly timeframes, the digital currency is now back below the 100-simple moving average, which is a bearish sign. In this context, bitcoin needs to see a weekly close above the $7,300 region to shrug-off some of the current selling pressure seen in the weekly charts since late-October.