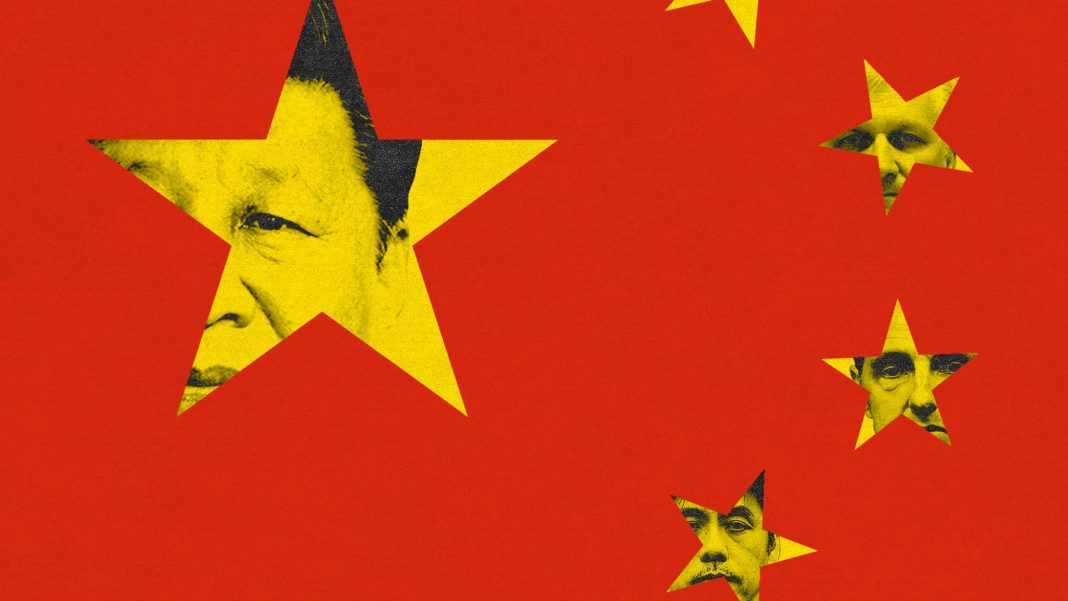 On Wednesday, China released fresh data which confirmed further weakness in the world’s second largest economy. Industrial profit for October plunged 9.9% versus -5.3% in the previous month. It was the biggest decline since 2011 and the third consecutive month of a negative reading, suggesting capes data could deteriorate further. Since the start of 2019, profits fell 2.9%. Profits of state-owned industrial companies declined 12.1% last month while profits in the private sector rose by 5.3%. Essentially, a dramatic dip in the industrial profit was due to lower producer prices for manufactured goods, with slower production and sales growth adding to the negative pressure in the industry.

Before this month ends, China will reveal a series of other important indicators which will allow to assess both the state of the country’s economy and the outlook for it. In particular, investors will focus on the PMIs due on Saturday, November 30. The manufacturing index is expected to have rebounded slightly from 49.3 to 49.5, non-manufacturing PMI could have risen from 52.8 to 53.1, while composite index could be registered at 52.0. As for private survey from Caixin/Markit, which are due early-December, the PMIs are expected at 51.2, 51.5 (from 51.1 prior), and 52.0, respectively. By the way, the actual results could come in lower than expected, considering that business confidence in China is now at a 14-month low while all the indicators in manufacturing sector have been deteriorating further from recent months.

Anyway, it is getting clearer that the ongoing trade war with the United States has been hurting the Chinese economy substantially. On the positive side, this could make Beijing more flexible in further talks with Washington, which in turn could finally lead to resolving the trade issues between the two countries. By the way, as the 2020 US presidential election looms, Trump could also soften his stance towards the opponent. In recent developments, the US president signaled the two countries are close to striking a phase one deal.