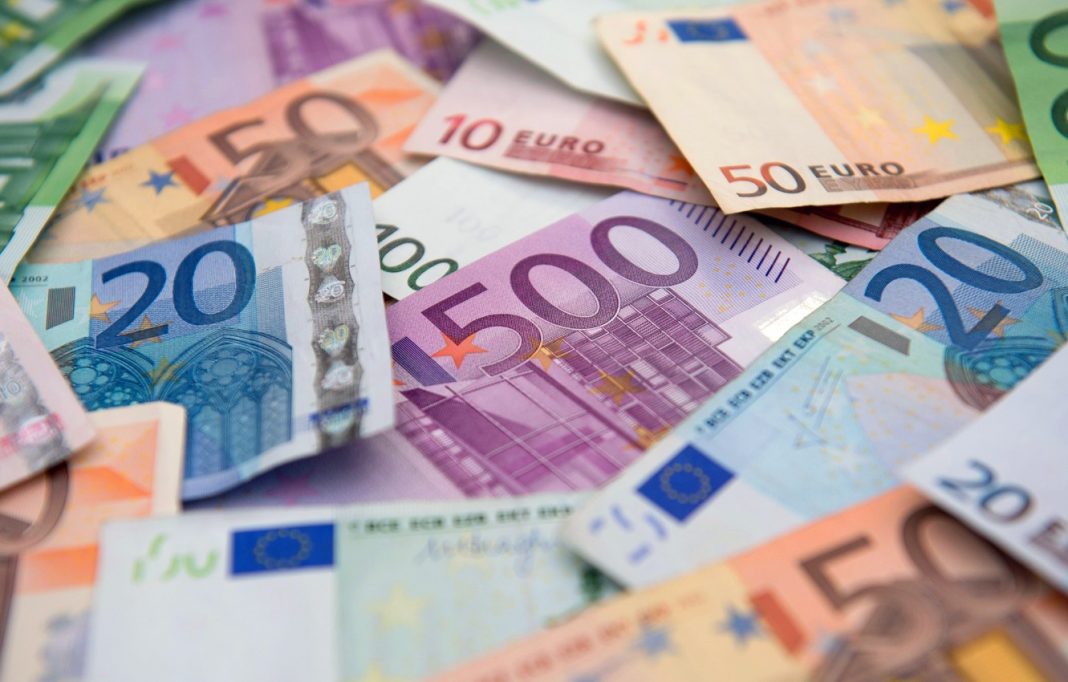 The European currency could get back below the 1.1200 figure next week, if not sooner

The euro has been staying below the descending 20-DMA since mid-October, oscillating just above long-term lows seen below 1.1200 last month. On Wednesday, the EURUSD pair turned positive but still lacks the recovery momentum to regain the 1.1300 figure.

The upside bias on intraday charts is due to the risk-on flows that dulled the dollar’s appeal as a safe-haven currency. The USD index snapped a five-day winning streak to settle marginally above the 96.00 figure on Wednesday as the US 10-year Treasury yields dropped.

Yesterday, the common currency briefly derailed the 1.1230 area before bouncing partially. Despite the current recovery attempts, the pair remains vulnerable to further losses in the coming days or even weeks amid the diverging monetary policy between the Federal Reserve and the ECB.

Next Wednesday, the Fed is widely expected to speed up bond tapering to counter inflation, which, in turn, would move up the timeline for hiking interest rates, as the economy is very strong and inflationary pressures are high. Against this backdrop, the European currency could come under even more severe selling pressure and get back below the 1.1200 figure next week, if not sooner.

On the upside, EURUSD needs to make a decisive break above the mentioned moving average, currently at 1.1307, in order to stage a more robust and sustained recovery in the short term. then, the 1.1370-1.1380 region would come back into the market focus.

However, it looks like the bearish pressure surrounding the euro would reemerge after a short-lived bounce that may attract sellers above 1.1300. Furthermore, risk sentiment is deteriorating already, with European stocks trading flat in early deals, suggesting demand for the high-yielding currency could wane as well.