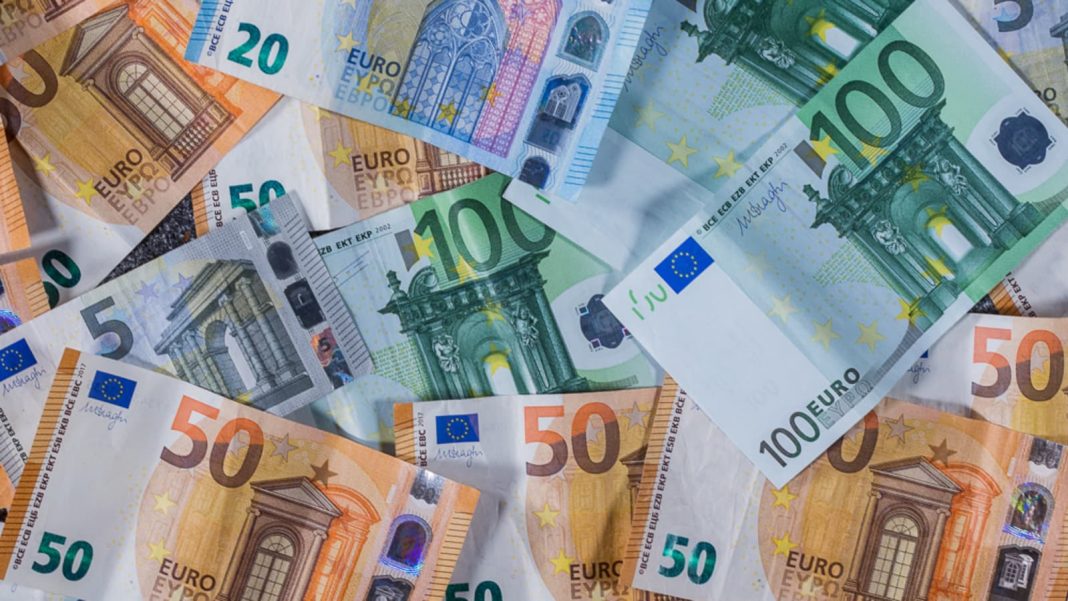 Should the inflation report reveal another jump in consumer prices, the greenback will add to recent gains

The greenback has been retaining a bullish bias since the start of the week, pushing the euro lower from recent peaks seen marginally below the 1.1500 figure due to a hawkish message from the ECB. As a reminder, Lagarde said that the central bank would pay careful attention to the numbers and revisit its inflation stance next month. Also, she declined to repeat previous comments that a rate hike was very unlikely this year.

As traders are now shifting focus to the US CPI report due later in the week, the resurgent dollar demand deters euro bulls, while risk sentiment looks unstable these days, also capping gains in the common currency. Should the inflation report reveal another jump in consumer prices, the greenback will add to recent gains amid rising bets on more aggressive tightening by the Federal Reserve this year.

As such, EURUSD keeps retreating from recent peaks seen marginally below the 1.1500 figure, challenging the 1.1400 zone during the European hours. Should this level give up anytime soon, the common currency will retarget the 1.1200 mark if the 20-DMA, currently at 1.1335, gives up. On the four-hour timeframes, the prices are now back below the ascending 20-SMA while the RSI is pointing lower in neutral territory, suggesting the path of least resistance is to the downside at this point.

In a wider picture, the euro remains within a broader bearish trend despite the recent rally. The pair is now challenging the descending 20-week SMA that could trigger a more robust retreat in prices in the coming days. On the upside, the 1.1500 figure represents stiff resistance as this level is strengthened by the 200-week SMA.

Euro struggles ahead of ECB meeting