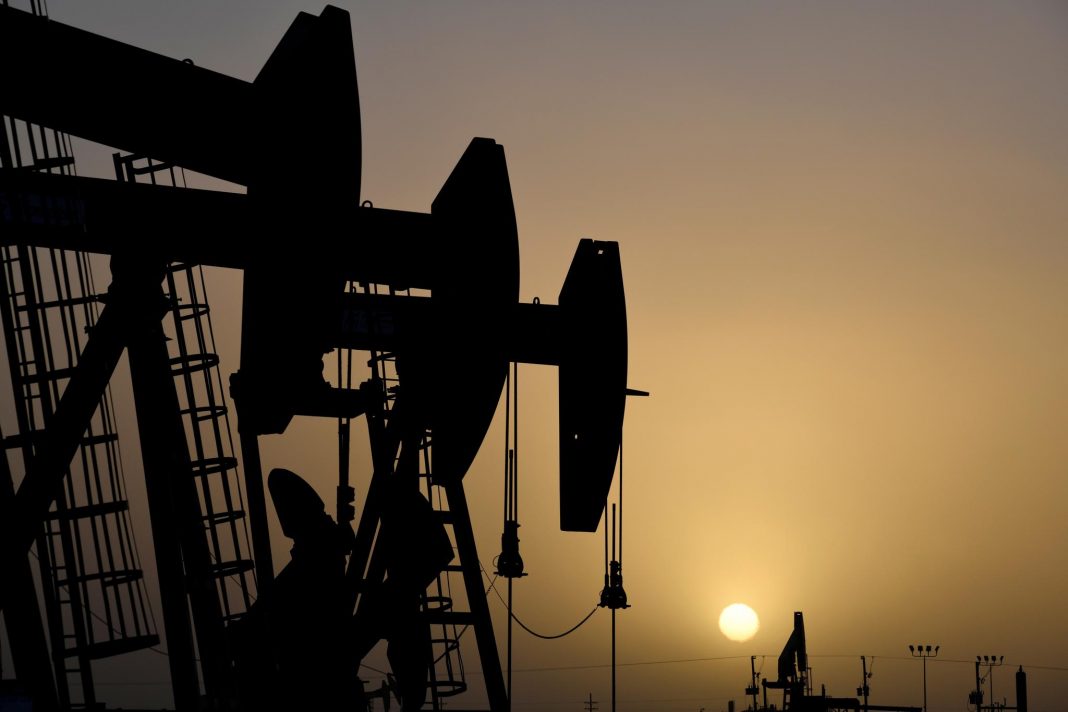 Oil prices were steady on Tuesday, holding around one-week highs after jumping more than 3% the previous session as investors tempered expectations of an early return of oil exporter Iran to international crude markets.

Indirect negotiations between the United States and Iran are due to resume in Vienna this week. Talks were given another life after Tehran and the U.N. nuclear agency extended a monitoring agreement on the Middle Eastern country’s atomic programme.

Worries that Iran was soon going to start selling oil if an agreement resulted in the lifting of U.N. and other sanctions on crude exports had previously pulled down prices, but talks have not been conclusive.

“U.S. Secretary of State (Antony) Blinken poured cold water over the prospect of a revival, stating that there was no indication that Iran is willing to comply with nuclear commitments,” Sophie Griffiths, market analyst at OANDA, said in a client note.

Blinken had on Sunday told CNN: “We’ve actually made progress.”

Still, the global recovery from the COVID-19 pandemic is patchy, indicating a mixed outlook for oil demand.

Parts of Europe and the United States are recording fewer infections and deaths, prompting governments to ease restrictions, but in other areas such as India – the world’s third-biggest oil importer – rates are still high.

New coronavirus infections in India rose by 222,315, government data showed on Monday, the world’s biggest 24-hour increase, though numbers have fallen off highs of over 400,000 earlier this month.