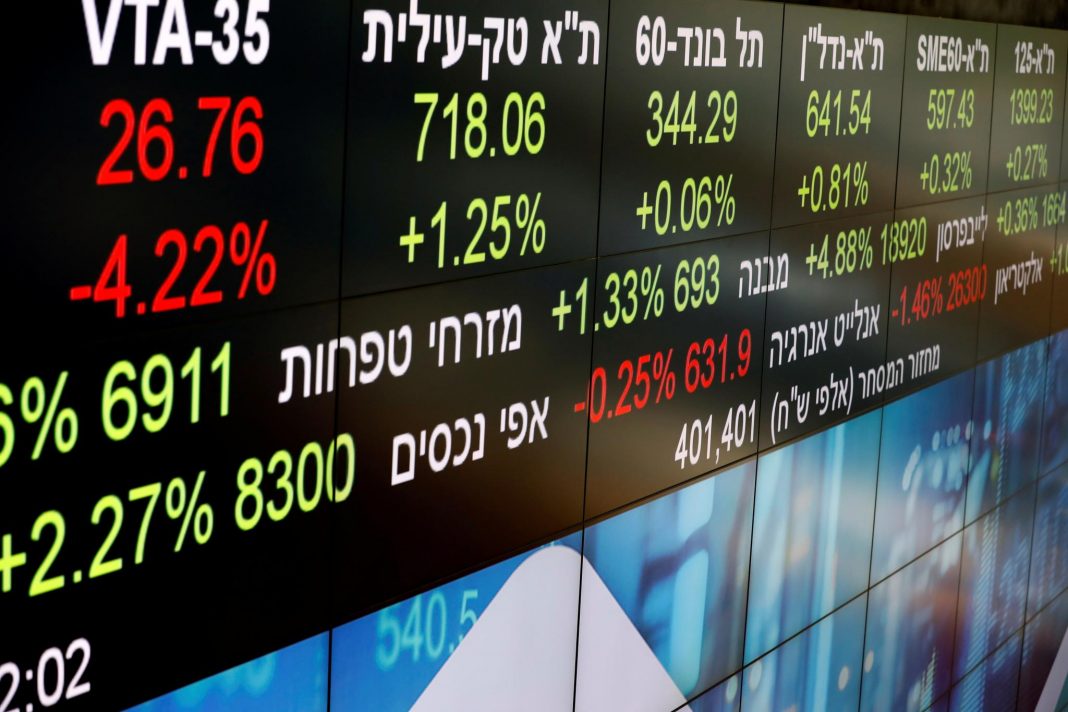 Israel has established rules to open up the Tel Aviv stock market for special purpose acquisition companies (SPACs), aiming to join in a boom in these investment vehicles which have raised billions of dollars in the United States.

A SPAC is a shell company that raises money via an initial public offering, which is then used to buy a private firm. The company can then become publicly listed via the merger, providing an alternative to a traditional IPO.

Global SPAC volumes hit $286 billion in the first four months of this year, versus $163 billion in 2020, based on Refinitiv data.

Anat Guetta, head of the Israel Securities Authority, said the requirements in Israel aim to protect investors without dampening their appetite for SPACs as an alternative fundraising route for local companies.

They include setting a two-year deadline for the SPAC to find a company to buy, so that investors who put money into the vehicle are not left stranded.

The rules also include a 70% minimum participation by institutional investors, and a requirement that SPAC sponsors invest at least 40 million shekels ($12 million) themselves so they have “skin in the game.”

“It will likely take time for our market to become more sophisticated and reach a place where deals are of a similar profile to Wall Street, and we didn’t want to expose our investors to any harm that without a doubt would be inherent in the learning process,” Guetta told Reuters.

“So we decided to open the market with minimum requirements that are relatively high,” she said.

The rules also state that funds raised must be at least 400 million shekels and investors who later vote against acquiring the target company get their money back.

There have already been a number of SPAC requests in Tel Aviv, though Guetta did not provide further details.

The potential attraction of Tel Aviv for these deals stems from its big high-tech sector that has been the source of an unprecedented number of IPOs in 2020 and 2021.

“The tendency (for SPACs) has mostly been to go for technology companies, and I estimate the trend will be similar in Israel,” she said.