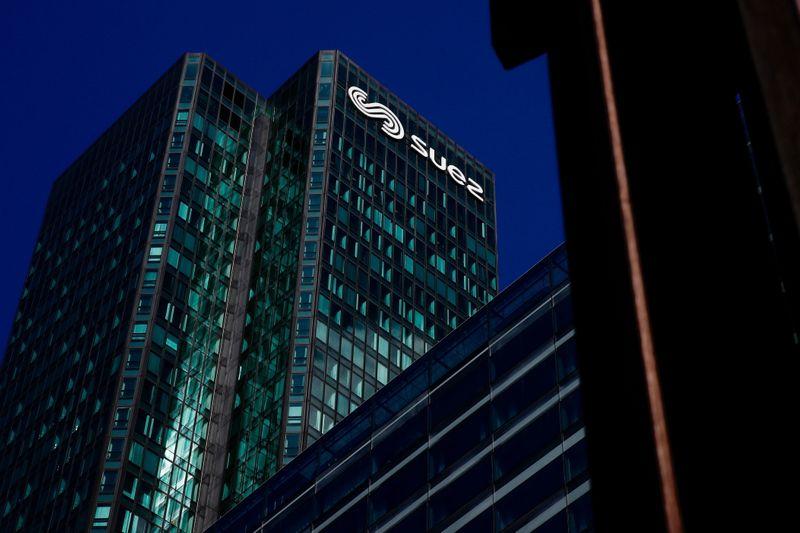 Veolia and Suez announced a merger deal on Monday worth nearly 13 billion euros ($15.44 billion) after months of wrangling between the two French waste and water management companies.

Rivals since the 19th century, Veolia pursued the smaller Suez arguing that together they could better fight off new global challengers emerging in China.

The companies would also be better placed to innovate in growth areas such as environmental services and recycling, Veolia said.

“The time for confrontation is over,” Veolia CEO and Chairman Antoine Frerot said in a statement.

Paris-based Suez rebuffed Veolia’s advances since its rival bought a stake in the firm last October, and in February it rejected a 11.3 billion euro takeover bid.

The groups have clashed in court and Suez set up defences including a foundation to ringfence its French water business, which will now be deactivated.

But pressure to resolve the matter had been mounting ahead of Suez’s annual shareholder meeting later this spring. Veolia had been trying to get permission to vote, which could have resulted in moves to oust Suez’s management.

Suez ceded ground on some fronts, accepting that a side-agreement to spin off some of its assets into a separate entity with new shareholders would be smaller than it had hoped for, but the group said it was satisfied with the outcome and price.

“We used all the levers we had to defend the interests of the company in the face of a hostile situation,” Suez Chairman Philipp Varin told reporters.

Varin met Frerot over the weekend to clinch the deal, a source familiar with the discussions said.

Frerot and Varin said at separate news conferences that Gerard Mestrallet, who used to chair Suez and also French utility Engie, had helped broker talks between the companies.

The companies said they aimed to reach a definitive merger agreement by May 14.

As part of the agreement, and in part to ease antitrust problems, some of Suez’s assets will be spun off into a new entity with around 7 billion euros in revenue.

Investment funds Meridiam, Ardian and Global Infrastructure Partners as well as state-backed Caisse des Depots and employees will be shareholders in the “new Suez”. A price for that carve-out has not yet been set.

That new entity will mainly comprise Suez’s French water activities, but also some international assets, including in Italy, the Czech Republic, India and Australia. It will not, however, include U.S. businesses Suez had been keen to keep.

As part of the takeover, members of Suez management will be represented at several levels, Frerot told reporters. Frerot said Suez CEO Bertrand Camus would have a role if he wished to, but that he “understood it was not his preference”.

Veolia had originally offered 15.5 euros a share when it first tried to buy a stake in Suez from Engie, before raising that to 18 euros and sealing a deal in October.