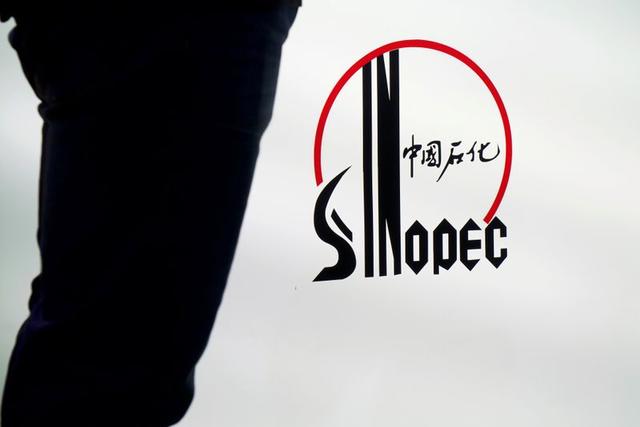 China’s Sinopec Corp, Asia’s largest oil refiner aims to be carbon neutral by 2050, with its near-term strategy focused on natural gas development and a long-term pivot to hydrogen, top executives said on Monday.

Sinopec plans to build 100 hydrogen filling stations this year, part of the firm’s goal to set up 1,000 stations by 2025, including standalone hydrogen kiosks and those combined with traditional fuels.

“Hydrogen will be a core in Sinopec’s energy transition … We want to become China’s number-one hydrogen firm,” said Zhang.

Sinopec will first focus on its existing fossil fuel-based production of hydrogen, which carries the lowest cost since it is a by-product of its refining and petrochemical processing, said Zhang.

It is also planning to cap its carbon emissions at peak levels prior to a national timeline set by the government for 2030, both through its work to increase hydrogen output and the treatment and capture of carbon dioxide.

Another key area for spending will be natural gas, of which Sinopec is China’s second-largest producer. Demand for the fuel is set for strong growth over the next decade under Beijing’s campaign to burn less coal.

Following a “significant” increase in replacement of gas reserves last year, Sinopec expects to grow its natural gas production by an average of more than 10% a year over the next three years, said company president Ma Yongsheng.