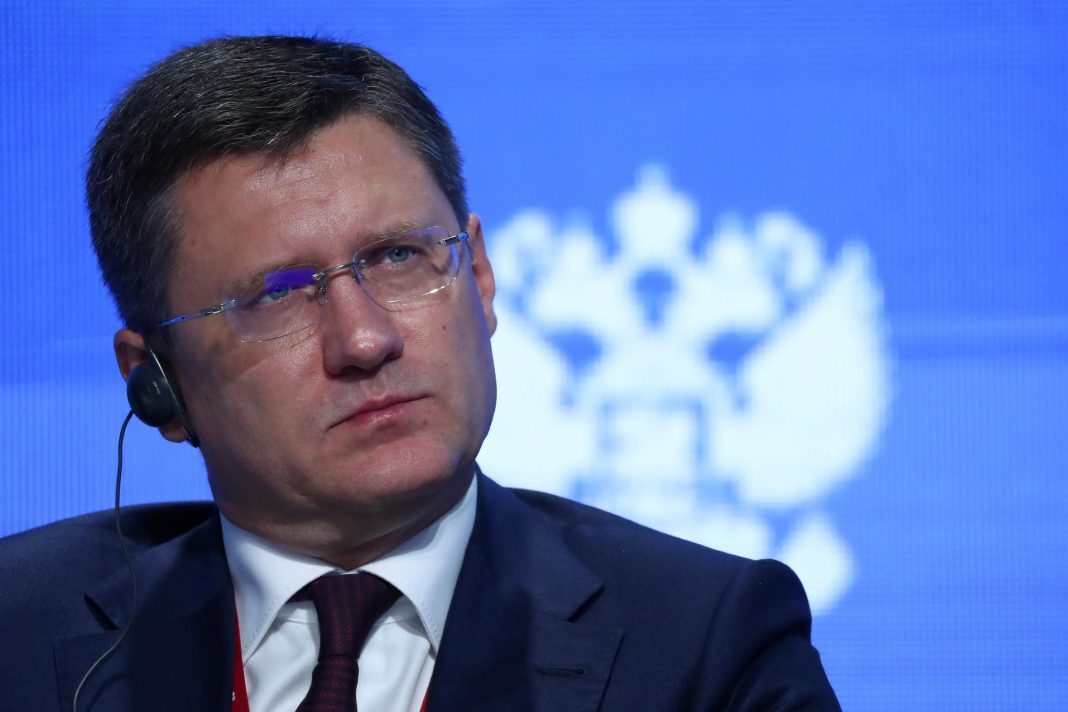 Russian Prime Minister Mikhail Mishustin recommended the promotion of Energy Minister Alexander Novak to the post of deputy prime minister on Monday as part of a second overhaul of the cabinet this year.

The reshuffle is not expected to diminish Novak’s influence on the country’s ties with the Organization of the Petroleum Exporting Countries (OPEC), with Novak saying he would work “in tandem” with his successor to oversee Russian energy strategy until 2035.

Industry sources told Reuters that Novak, who had served as energy minister since 2012 would remain Moscow’s main representative at OPEC and provide stability during the volatility on the global oil market. [L8N2HV2RL]

Kremlin spokesman Dmitry Peskov said the reshuffle, carried out before next year’s parliamentary elections, was the result of a normal ministerial rotation and not tied to the ministers’ performance in fulfilling President Vladimir Putin’s directives.

Russia carried out a sweeping cabinet reshuffle in January after Putin accepted the resignation of Prime Minister Dmitry Medvedev and proposed constitutional amendments that could allow him to remain in power after his term ends in 2024.

Shulginov has worked in the electric power industry since 1975, according to his biography on RusHydro’s website. He was appointed its CEO in 2015.

Aeroflot did not immediately respond to a request for comment.

The State Duma, the lower house of parliament, still has to approve the appointments. It is expected to do so on Tuesday, Russian news agencies reported.