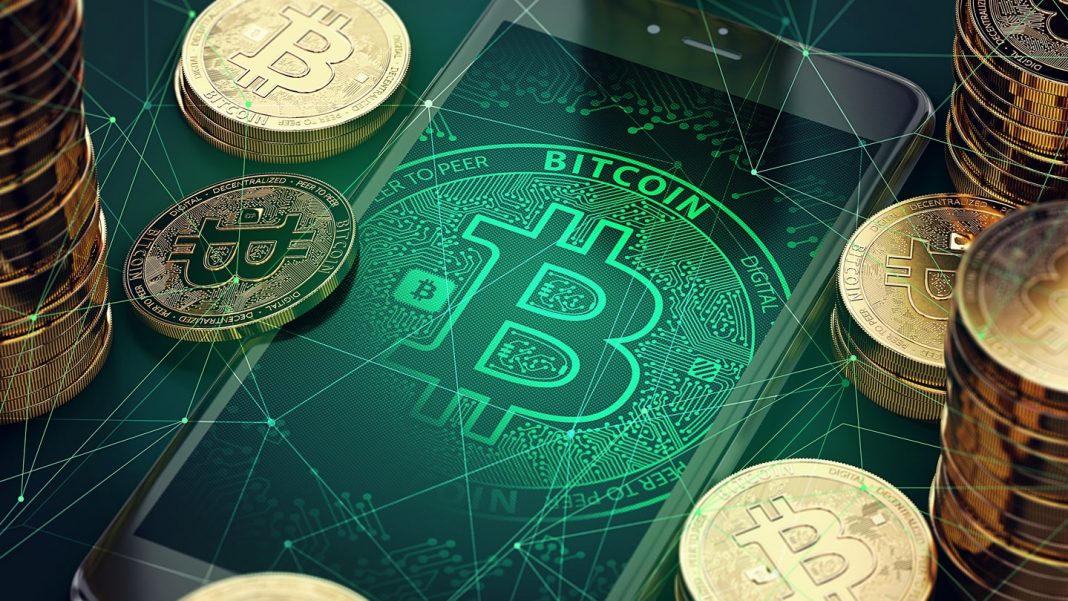 Despite the daily RSI is overbought, there is no bearish divergence

Bitcoin price retains a bullish bias on Monday but still stays beneath the $16,150 long-term resistance level. Despite the overbought conditions, major technical indicators do not show any weakness yet, suggesting the rally could continue in the short-to longer-term.

Over the past week, BTCUSD increased significantly and reached an early-2018 high of $15,980, just shy of the $16,000 handle and the $16,150 long-term resistance. On the weekly charts, the leading cryptocurrency by market capitalization created another bullish candlestick with a very small upper wick, suggesting that bears remain on the sidelines.

Despite the daily RSI is overbought, there is no bearish divergence, so the price will likely continue the rally at least in the near term. In this scenario, BTCUSD could challenge the $16,000 handle and thus retarget all-time highs registered just below the $20,000 figure in late-2017.

As of writing, the digital currency was changing hands around $15,680, slightly off nearly three-year tops registered in the $15,980 area last Friday. Meanwhile, corrective attempts were capped by the $14,300 over the weekend. The fact that BTCUSD managed to resume the rally after a short-lived retreat may signal the persisting strength in the market that could bring the cryptocurrency to fresh all-time highs above $20,000 in the medium term.

It is possible that bitcoin will see a major downside correction before another decisive rally to new tops takes place as many buyers may join the game at more attractive levels. If so, the prices could even get back below the mentioned 20-daily moving average in order to attract more bulls.