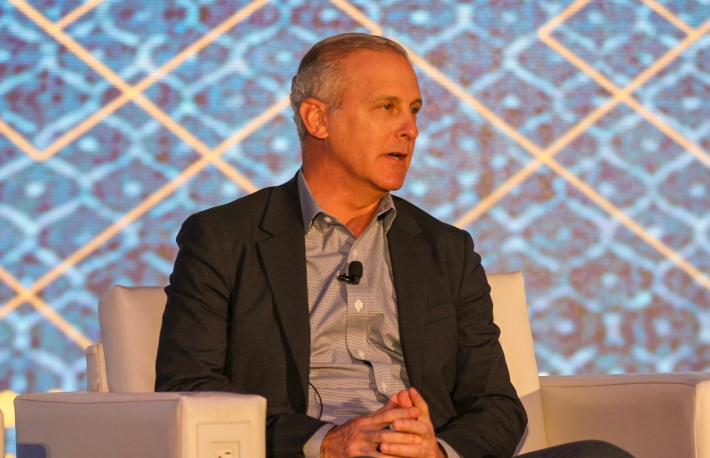 Brodsky’s new fund, PostModern Partners, will open in 2021 with a focus on high-risk, high-return blockchain investment opportunities, according to a source familiar with the matter. It will be open only to accredited investors – and only those, the source said, who can stomach potentially heavy market dips.

But even back then, regulatory filings indicate that Brodsky, a founder and chief of multiple funds, was laying the groundwork for an eventual pivot back to asset management. He first registered PostModern Partners GP LLC with FINRA in early 2017.

The PostModern that Brodsky is now preparing to lead will trade in highly liquid asset classes of all kinds with a special focus on high-growth, volatile cryptocurrencies, according to organizational documents obtained by CoinDesk.

That means shying away from a bitcoin-heavy portfolio, the documents said. PostModern asserted that bitcoin is too easily accessible, its derivatives market too established and its network too energy-demanding to offer massive investor upside.

“We believe there are greater scaling opportunities in Proof-of-Stake tokens,” the documents state – while leaving open the possibility of investing in bitcoin for near-term upside.

Pantera’s bitcoin fund rallied by over 10,000% since its late-2013 launch. PostModern’s refusal to embrace bitcoin indicates Brodsky is on the hunt for the eye-popping returns that bitcoin can no longer deliver.

Such a calculus on the market-leading crypto clashes with the long-on-bitcoin mantra sloshing around some corners of Wall Street. Michael Saylor, whose publicly-traded business intelligence firm MicroStrategy put its $425 million treasury reserve into BTC this month, publicly touts the sprawling network as a strength.

But PostModern is playing for capital accumulation rather than capital preservation, the source said. It’s for accredited investors looking to place risky bets on volatile crypto assets with the alluring yet hardly assured potential of extremely high returns.

“It’s not for the faint of heart,” the source said.