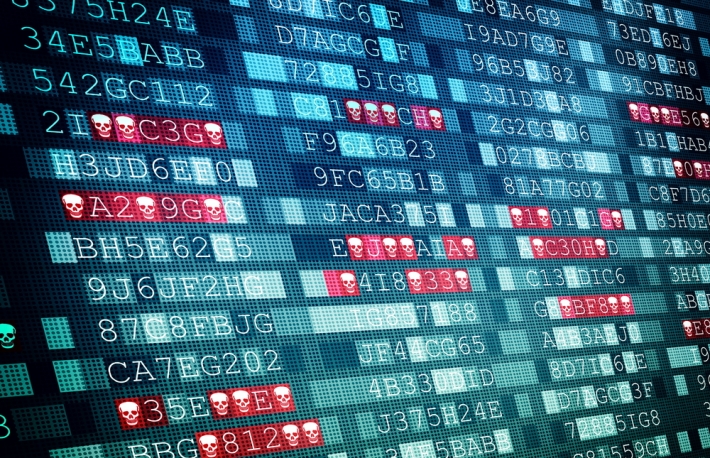 Decentralized finance (DeFi) protocol bZx has fallen victim to yet another attack after a bug in its code allowed someone to mint tokens they redeemed for cryptocurrencies on the protocol.

Co-founder Kyle Kistner told CoinDesk they noticed something was wrong on Sunday when a single LINK withdrawal led to a $2.6 million drop in the protocol’s total value locked (TVL).

The attack basically centered around the protocol’s interest-earning iToken that users receive and redeem for crypto deposited into lending pools.

Kistner said the attacker exploited a bug that tricked bZx into minting unbacked iTokens they subsequently exchanged for cryptocurrencies held in the pools.

At current spot prices, this works out as a loss of just over $8 million.

That’s much more than the $630,000 and $350,000 hacks the protocol suffered in February, which both manipulated oracle price feeds in order to pay back bZx loans for far less than the actual amount.

bZx paused the protocol in the aftermath of Sunday’s attack so the bug could be patched, but resumed operations hours later.

Kistner said the decision was taken in consultation with security experts, who had not instructed them to shut down for any longer.

He added that the $8 million lost had already been debited by the protocol’s insurance fund and will be paid out once the bZx community had ratified it.

Kistner declined to comment on the identity of the hacker.