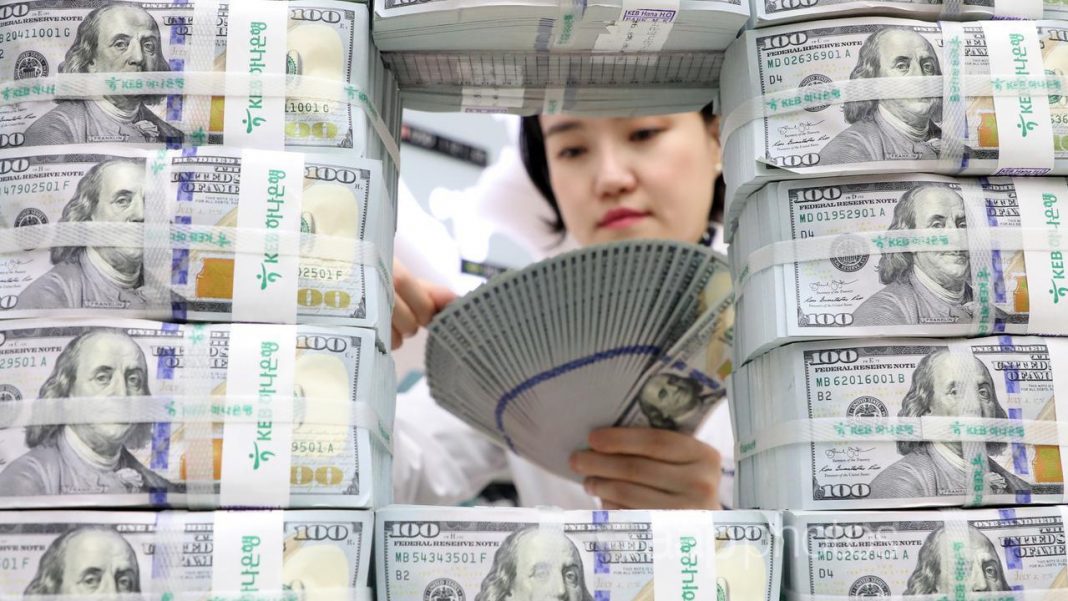 The dollar retreated on Monday versus major rivals as market sentiment was lifted by the renewed vaccine hopes after AstraZeneca had resumed clinical trials of its COVID-19 vaccine after being suspended earlier. Also, the risk-on tone was due to a flurry of global M&A activity. The U.S. chipmaker Nvidia Corp said it would buy UK-based chip designer Arm from Japan’s SoftBank Group for $40 billion.

As a result, the greenback edged lower against most counterparts and remained on the defensive during the European hours. However, there are already signs of moderating upbeat sentiment, and it looks like investors could take a more cautious tone as the Federal Reserve policy meeting looms.

So far, EURUSD keeps clinging to intraday highs around 1.1875 but struggles to challenge the 1.19 as the common currency lacks positive momentum as the Eurozone industrial production came in lower than expected in July. Despite the data is somehow outdated already, the fact that the output is down from June’s reading highlights the persisting uncertainty regarding the outlook for the economic recovery in the region. Industrial production arrived at 4.1% versus 4.2% expected and 9.1% previously. Also, the bullishness in the common currency was capped by the recent comments from the German Economy Ministry that said the ongoing economic recovery has weakened lately.

The further direction in the pair will depend on risk sentiment in the short term while later in the week, dollar dynamics in the context of the Fed meeting outcome will set the tone for the prices. As the central bank announced a shift to average inflation targeting, the policymakers could express a dovish tone regarding interest rates that will likely stay low for longer. In this scenario, the greenback will extend losses across the board and could send the euro to the 1.20 psychological barrier for the first time since September 1. 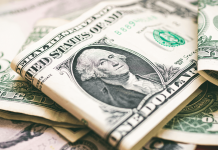