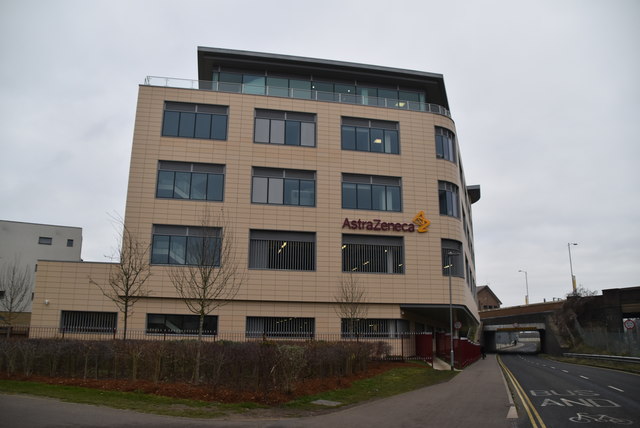 Shares of AstraZeneca rose 1% to 8,516 pence on Monday after the British drugmaker received the go-ahead from safety watchdogs over the weekend to resume clinical trials for its COVID-19 vaccine candidate in the United Kingdom.

The resumption of the trials for the vaccine, one of the most advanced in development and regarded by governments and financial markets as one of the best bets to tackle the health crisis in the months ahead, buoyed stock markets around the world.

The late-stage trials of the vaccine were suspended last week after an illness in a study participant, casting doubts on an early rollout and sending the London-listed company’s shares lower.

Global trials of the vaccine had also been paused following the UK suspension. Brazil has approved restarting the trials and the Serum Institute of India is awaiting permission from the Drugs Controller General of India.

Cambridge-based AstraZeneca’s shares had risen about 11% this year up to their Friday close, giving the pharmaceutical giant a market capitalisation of 111 billion pounds ($142 billion). ($1 = 0.7803 pounds)