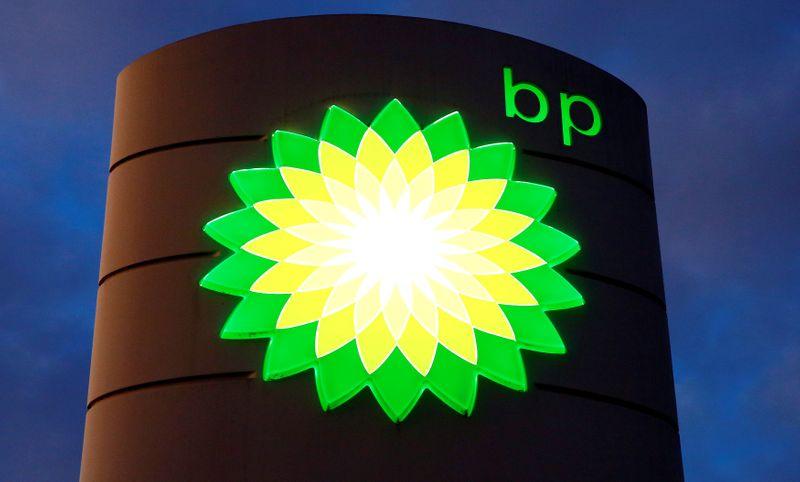 The 102,000 barrel per day coker at BP’s refinery in Whiting, Indiana will remain offline for 2-3 weeks due to an unplanned issue, according to a source familiar with the matter.

The coker was taken offline on September 9. It is not yet clear what caused the coker to come offline. A distillate hydrotreater is also offline at the refinery, according to energy information service Genscape.

BP did not immedietely respond to a request for comment. 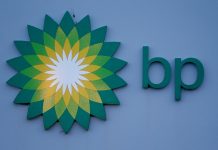 Exclusive: Only a quarter of BP’s 10,000 job cuts to be voluntary

Shares climb on China’s economic recovery, with earnings in focus