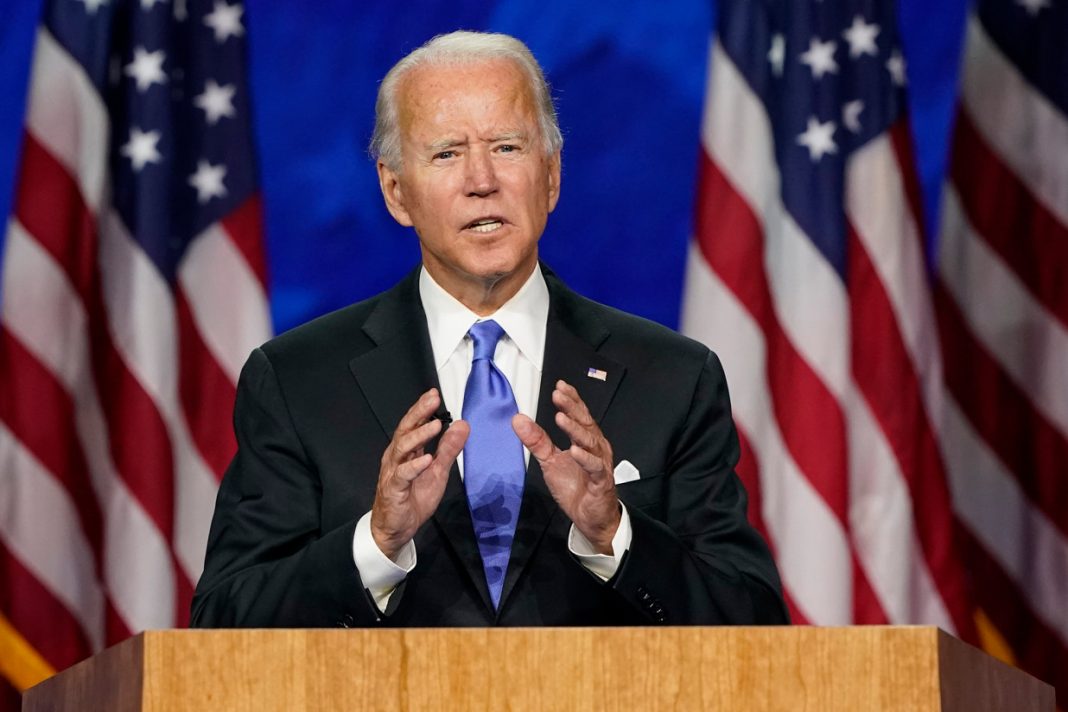 It remains something of a mystery why there is so little apprehension among liberal pundits and leading Democrats about the similarities between battleground-state polling for the 2020 presidential election and the 2016 contest pitting President Trump against Hillary Clinton — which as you might recall did not turn out as expected.

Consider the case of Wisconsin.

The RealClearPolitics average had Clinton up 6.5 points in Wisconsin on Election Day in 2016. In August of that year, she had been hovering at a 11.5 point advantage. Not a single poll featured on RCP during the entire campaign showed then-candidate Donald Trump winning the state. Yet when the chips were down in November, Trump had won the Badger State by fewer than 20,000 votes, edging out Clinton with a 0.7 percentage point average.

Now turn to 2020. As I write, Democratic Party nominee Joe Biden is up by 3.5 points in the RealClearPolitics average — which is to say, the ex-veep is underperforming Clinton in the middle of a pandemic and the economic collapse caused by the lockdowns.

This is the case in several battleground states. What happens if the coronavirus continues to ebb or the economy continues rebounding over the next couple of months?

A new CNBC poll, for instance, finds that as serious concerns about the coronavirus fell in six 2020 battleground states, approval of Trump’s handling of the pandemic rose.

This average, incidentally, was taken before the riots in Kenosha, Wis. As Wisconsin radio host Dan O’Donnell points out to me, many Republicans in the state believe the August 2016 riots in Milwaukee over the shooting death of Sylville Smith — an incident that was eventually ruled to be justified — likely played a role Trump’s win.

It was around the time the polls began to tighten in 2016. “Milwaukee is seen outstate as being wholly unlike the rest of the largely rural population because of its crime and Democrat policies,” O’Donnell says. “If people in, say, Appleton and Oshkosh (the other big swing area) and the heavily red suburbs think Milwaukee-style rioting could come to their cities next, Democrats are in big trouble here.”

It is possible those numbers will take a bigger hit after Kenosha.

Other swing states find Biden similarly underperforming. He is up 5.5 points in Pennsylvania. Hillary Clinton was up 9.2 the same day in 2016. Polls would tighten, but Clinton still ended up two points on Election Day. Biden was up seven points in Michigan last week, and Clinton was up nine points on the same day in 2016. Yet by the weekend, Biden’s RCP average lead had shrunk to just over 2.5 percent.

Even in traditionally Democratic Minnesota, polls show some tightening, with some showing the two candidates tied and others with Biden enjoying the barest advantage (of around three points).

Florida is the only battleground state where Biden (up by 3.7 points in the average spread) is outperforming Clinton (up by 2.7 points around this time). The Florida polls would also tighten in 2016.

Now, if Trump loses Florida, none of the other swing states are going to matter, anyway. That said, Democrat Andrew Gillum was up 3.6 points over Republican Ron DeSantis in the governor’s race, and Bill Nelson was up 2.6 points over Rick Scott in the Senate race on Election Day in 2018. Both Democrats were above 50 percent in at least three of the last five polls conducted in the state, and both lost their elections.