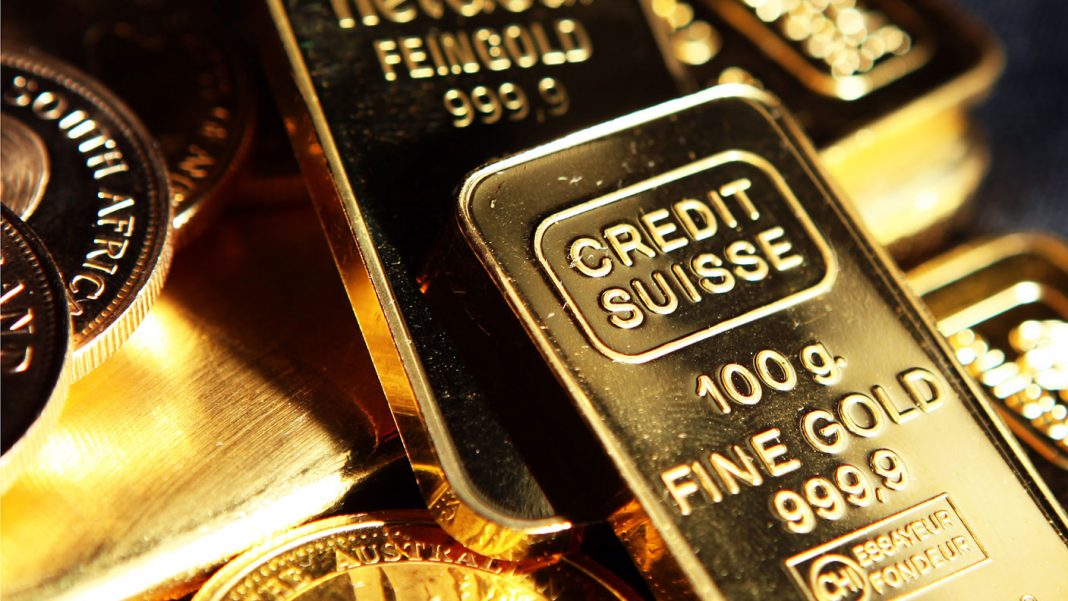 Gold prices have been on the rise since the start of the week as investor sentiment turned mixed following the recent impressive rally in global stocks. Equities remain afloat but turned mixed these days as some uncertainty over the outlook for the economic recovery reemerged. Also, traders are nervous ahead of the outcome of the Federal Reserve’s two-day policy meeting that concludes later today.

In anticipation of this event, the dollar came under broad-based selling pressure which is adding to the positive momentum in gold prices. As such, the yellow metal regained the $1,700 psychological level and climbed to the $1,720 figure which now acts as the immediate upside hurdle. If the bullion doesn’t give up its bullish attempts in the short term, a break above this barrier will open the way to the $1,745 region. In a wider picture, gold prices could retest multi-year highs around $1,765 if widespread risk aversion comes back into global financial markets.

The short-term outlook for the precious metal depends on the Federal Reserve’s statement. Depending on the rhetoric, the prices may extend gains, or retreat below $1,720. The greenback could rally of the monetary authorities express a more hawkish tone over the outlook for the US economy during its recovery from the coronavirus pandemic. In this scenario, the bullion may lose the current upside impetus and turn negative on the day. On the downside, a break below the mentioned psychological support will bring the market focus back to the $1,680 region while the key support arrives marginally below $1,650, where the 100-daily moving average lies.

On the weekly timeframes, the yellow metal stays elevated and ready to extend gains to long-term tops. The longer-term outlook for gold prices remains bullish as global economic recovery will take time, and could be hard and uneven despite the incoming data point to some improvements in business activity and jobs.