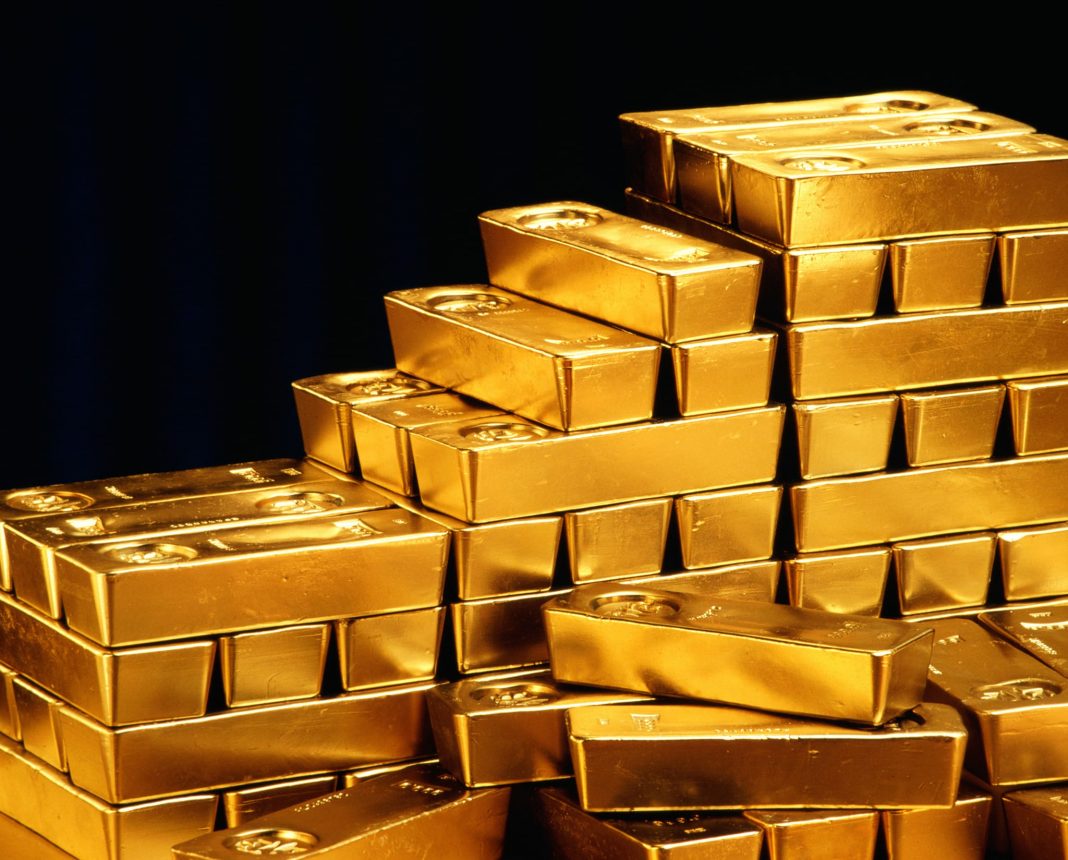 Gold prices struggle for direction on Wednesday. Early in the day, bullish attempts were capped around $1,713, and the current technical picture looks unsustainable after three days od declines. On the other hand, the bullion is desperately trying to cling to the $1,700 important level so that to avoid further losses and regain the upside momentum afterward.

Market sentiment looks fairly upbeat today, as investors express optimism ahead of the Federal Reserve and the ECB meetings due today and tomorrow, respectively. As such, markets could be affected by the tone from the US central bank while it is widely expected that the monetary authorities will leave the current policy unchanged after the recent measures taken amid the coronavirus pandemic.

Should the Federal Reserve express a pessimistic tone on the outlook for the US economy and the virus outbreak, risk aversion may reemerge in the global financial markets, as recession concerns will pick up in this case. If so, safe-haven gold could receive a boost and climb back above the $1,720 area. It is also possible that the yellow metal will yet recoup weekly losses by Friday and regain the $1,727 handle.

Gold derives some support from dollar weakness. The greenback is still under the selling pressure against most counterparts and could extend losses in the near term should Fed’s rhetoric disappoint USD bulls. Meanwhile, the number of confirmed coronavirus cases in the United States topped 1 million yesterday, and the number of deaths could rise in coming weeks.

In the longer run, the outlook for the bullion remains bullish as global economic recovery will be prolonged and hard, with recession threat persisting despite the aggressive stimulus measures taken by global governments and central banks.

From the technical point of view, the $1,700 handle remains in focus. The near-term picture will deteriorate further should the prices fail to stay above this level. On the upside, the immediate important resistance now arrives around $1,713. In a wider picture, the outlook for the bullion remains upbeat as long as the prices stay well above the key moving averages.