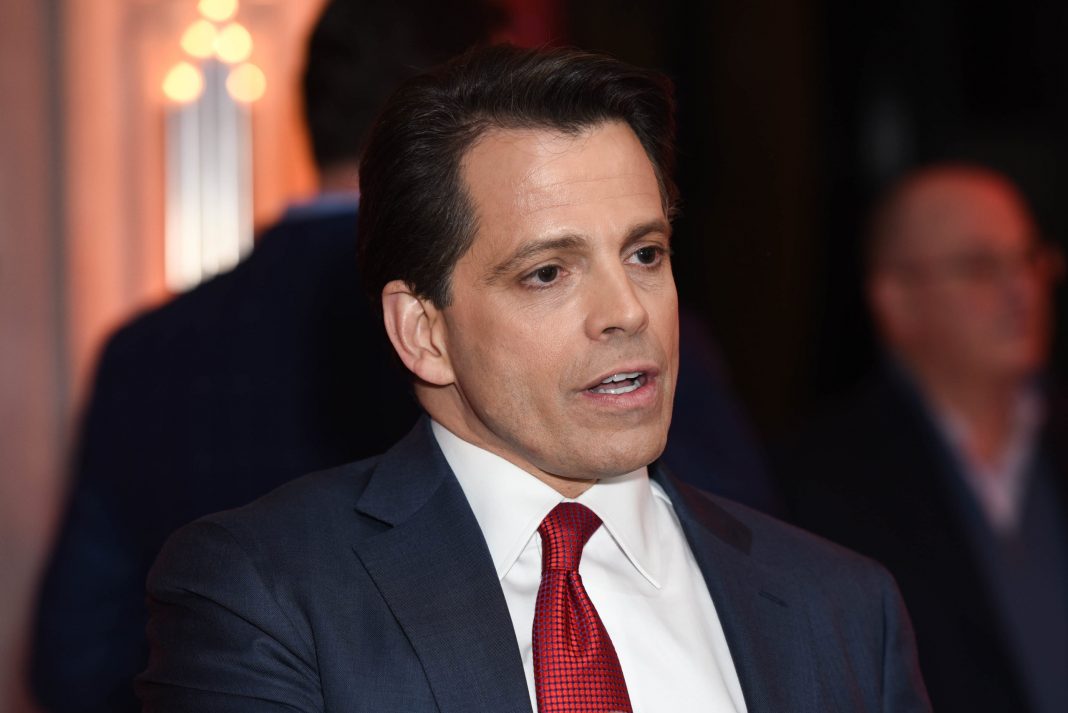 Helicopter money refers to a last resort type of monetary stimulus, which involves printing large sums of money and distributing it to the public to encourage people to spend more and thus, boost the economy.

He added that his firm’s calculations showed that each adult should get $3,000 and each child $1,500. That would be more than the $1,200 and $500, respectively, already announced as part of a $2 trillion fiscal stimulus package.

In addition to fiscal measures, the U.S. Federal Reserve has cut interest rates close to zero and pledged to purchase assets “in the amounts needed.” Those are moves that have injected a lot of money into the economy, said Scaramucci.

“The Fed has injected in the last three weeks about $1 trillion dollars,” he said.

That has helped investors to become more bullish, Scaramucci said, adding it could pave the way for financial markets to recover from here on.

‘Soft opening’ of US economy

The U.S. has reported more than 400,000 cases of the coronavirus disease — which is formally named COVID-19 — and over 14,000 deaths, according to data compiled by Johns Hopkins University. The number of reported cases in the country is the highest globally, the data showed.

Social distancing and quarantine measures of varying degrees have been implemented across the country, bringing the world’s largest economy to a halt.

The Trump administration has been eager to reopen parts of the U.S. economy. Scaramucci predicted that measures to restrict people’s mobility could start to ease in the first week of May.

“I think it’s going to be a soft opening of the American economy in the first week of May, people will be in masks and maybe two weeks later, the hot zones like New York and New Orleans and Detroit,” he said.

“It will be a slow grind on the way back but getting people to go back to work I think will lift spirits and it will improve the economic outlook,” he added.

Euro could retreat further after Biden and Powell