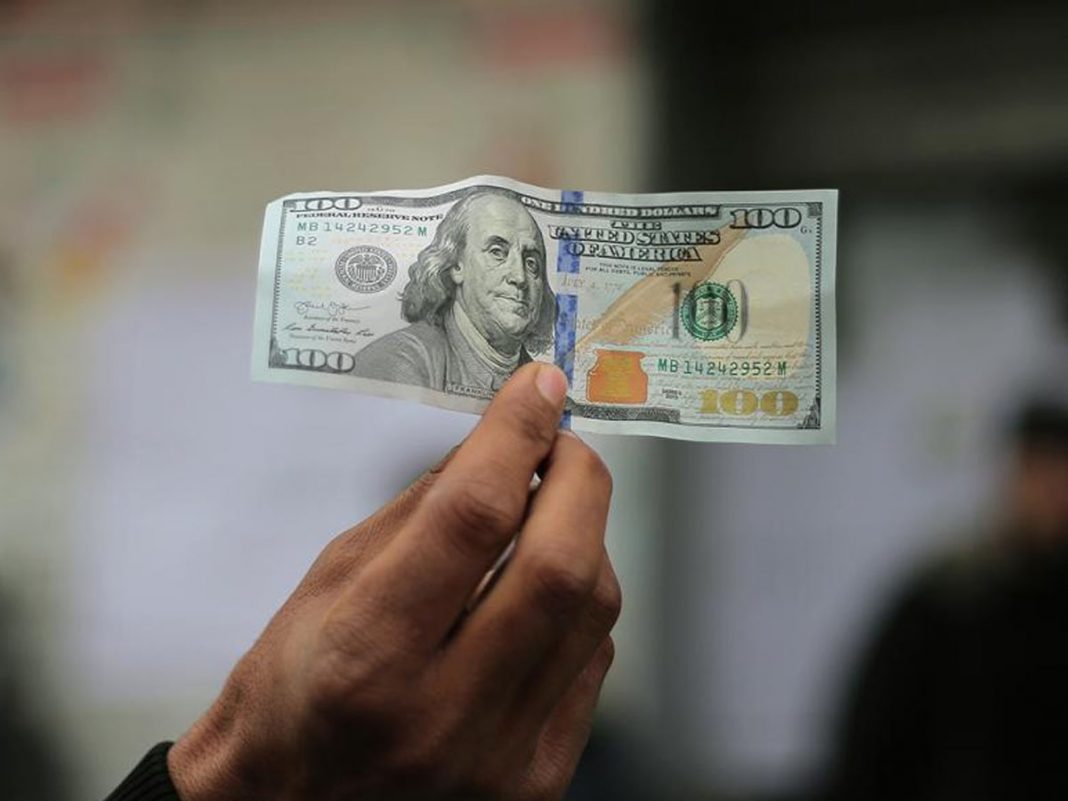 The euro and the Aussie dollar were among the main losers at the greenback’s expense, a day after the dollar suffered its worst drop against a basket of currencies in nearly two weeks.

The dollar’s rise came as global stocks wavered after two days of gains as deaths from the coronavirus mounted across the globe. The rising toll soured U.S. markets late on Tuesday, with pessimism spreading to Asian indexes a day later.

The euro fell 0.4% to $1.0852, with a failure by European Union finance ministers to agree on further support for their coronavirus-hit economies spooking bond markets and sending shorter-dated Italian yields spiking higher.

The talks, which are trying to agree a package of measures for governments, companies and individuals, were suspended until Thursday.

“The speed of the COVID19 crisis on the real economy has been so brutally fast that it requires rapid policy response,” Derek Halpenny, EMEA head of research for global markets at MUFG, wrote in a note.

“On an EU-wide perspective that has not been forthcoming.”

The dollar made large gains against the risk-sensitive Australian and New Zealand dollars, which both fell about 0.6%.

The Aussie, last at $0.6139, was also bruised by ratings agency S&P downgrading the outlook on Australia’s sovereign AAA rating from stable to negative as it warned the cost of combating the coronavirus would weigh on the country’s finances.

The dollar, which for a month has very closely tracked risk appetite as investors and businesses fearing the worst have rushed to the world’s reserve currency, also edged up against the pound, the yen and the Swiss franc.

Against a basket of currencies, the dollar edged up 0.3% to 100.170, and gained the same amount against the Chinese yuan.