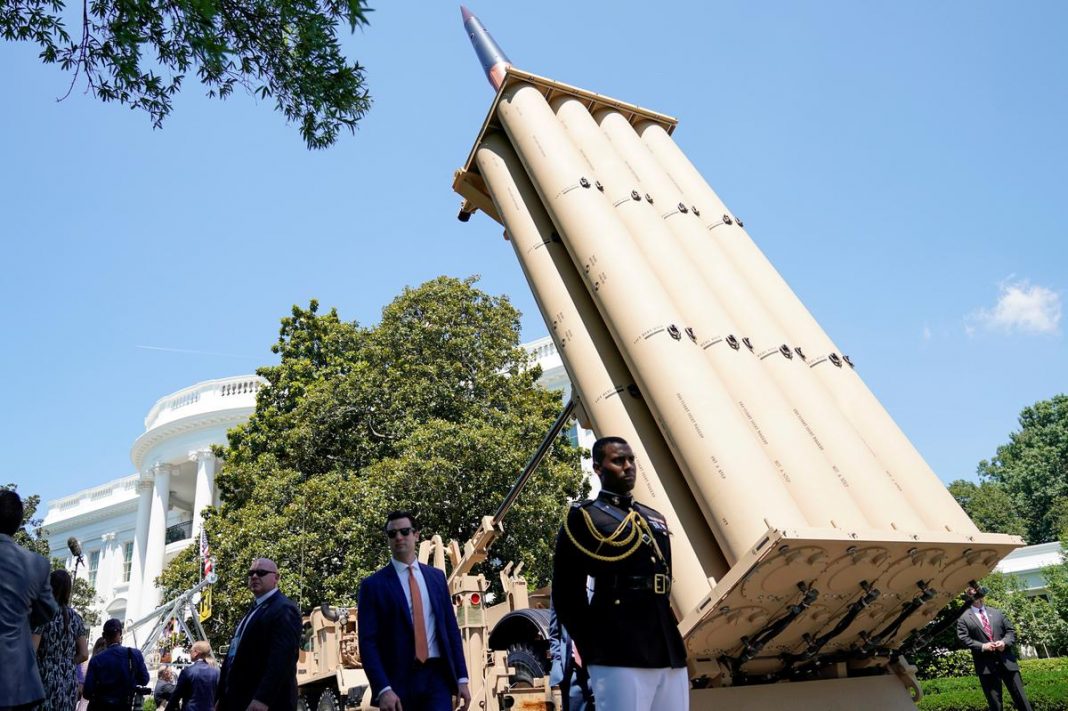 Senators Kevin Cramer and Dan Sullivan will hold a call with the officials two days after a scheduled OPEC+ meeting in which Saudi Arabia and Russia are expected to agree an output cut. The two countries have been pumping oil flat out beginning last month in a race for market share.

The senators’ bill would remove U.S. troops, Patriot missiles and THAAD defense systems from the kingdom and put them elsewhere in the Middle East unless it cuts oil output.

The source, who spoke on condition of anonymity because of the sensitivity of the talks, said stabilization of global oil markets would be discussed but had no more details.

Analysts at ClearView Energy Partners said in a note to clients that the senators would likely reiterate their threats to withhold military support.

“If there is a deal, we would suggest that Saturday’s conversation could serve to reinforce decisions taken Thursday or Friday,” the note said. If there’s no deal, “the call could potentially catalyze further negotiations.”

The senators’ legislation faces an uncertain future as Senator James Inhofe, a senior Republican from oil-producing Oklahoma, has said he prefers to pressure Saudi Arabia and Russia by pushing the Department of Commerce to investigate whether they are excessively dumping oil onto global markets.

In addition, the U.S. Congress is not in session until at least April 20 and possibly longer due to the coronavirus outbreak, making quick action on the bill unlikely.

Threatening the defense relationship with Saudi Arabia, which is vulnerable to attacks from arch rival Iran without U.S. protection, has given the two senators an outsized role in Washington’s campaign to boost oil output.

U.S. oil prices fell more than 9% to $23.63 a barrel on Tuesday on swelling crude supplies and weak fuel demand due to the economic effect of measures to control the coronavirus. The drop threatens heavily-leveraged U.S. oil companies with bankruptcies and layoffs. [O/R]

Trump has said he expects Saudi Arabia and Russia to take part in an output cut of 10 million to 15 million barrels per day from global markets. He also said U.S. producers have already cut production automatically as prices have dropped.

The Saudi embassy in Washington did not immediately respond to a request for comment.